The result of a collective and multidisciplinary study, this book devoted to the Comité Professionnel des Galeries d’Art takes an enlightening look at its activity, its history and its future in a globalized world. 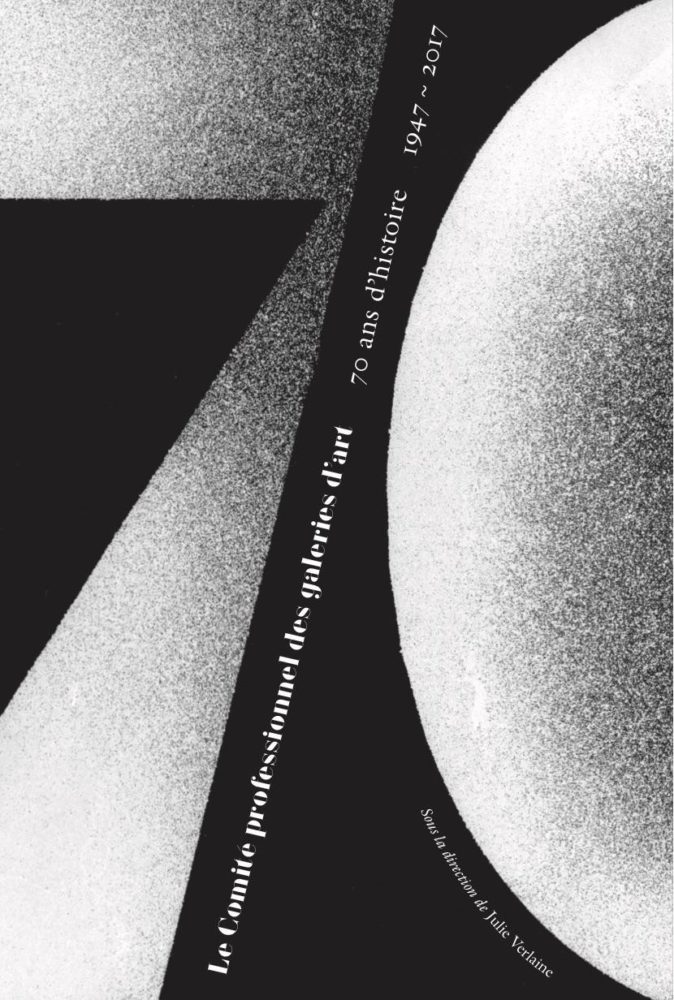 In 2017, the Professional Committee of Art Galleries (CPGA) celebrates its 70th anniversary. This book, the result of a collective and multidisciplinary study, takes an enlightening look at its history and places it in the broader context of the market’s development in the contemporary art world.

Founded in 1947 by a group of Parisian art dealers (Louis Carré, Gildo Caputo), the Comité professionnel des galeries d’art was from the outset intended to be a lobbying body for public authorities and elected officials, a space for collective reflection and sociability for Parisian dealers, and a place where proposals for fiscal, legal and economic reforms of the French art market could emerge.

The history of the CPGA reflects that of the art market and presents an effective key to analyzing issues as major as the regulation of trade, the definition of original works of art, the defense of the French market or the contractual relationships with artists and collectors.
Illustrated with unpublished archival documents and supplemented by numerous interviews, the book analyzes the activity of the Committee, under the era of its first presidents, such as Louis Carré (1947-1949) or Paul Martin (1949-1970) until today.

And while listing the actions of the CPGA, this edition reflects the upheavals of the profession of art dealer and the transformations of the market in France since the middle of the 20th century.

Under the direction of Julie Verlaine / Preface by Georges-Philippe Vallois

Valuation of the profession of gallery owner 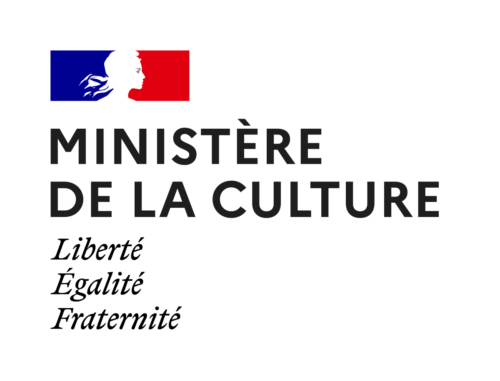