This Tuesday, December 17, 2019, the Ordinary General Assembly of the Professional Committee of Art Galleries elected as its President, with 92% of the votes, gallerist Marion Papillon, vice president of the Committee since 2014. Marion Papillon succeeds Georges-Philippe Vallois who was elected President in 2011 and re-elected in 2014 and 2017. The Ordinary General Assembly also elected its board of directors, with Benoît Sapiro and Isabelle Alfonsi as the new Vice Presidents. Philippe Charpentier retains his position as Treasurer. 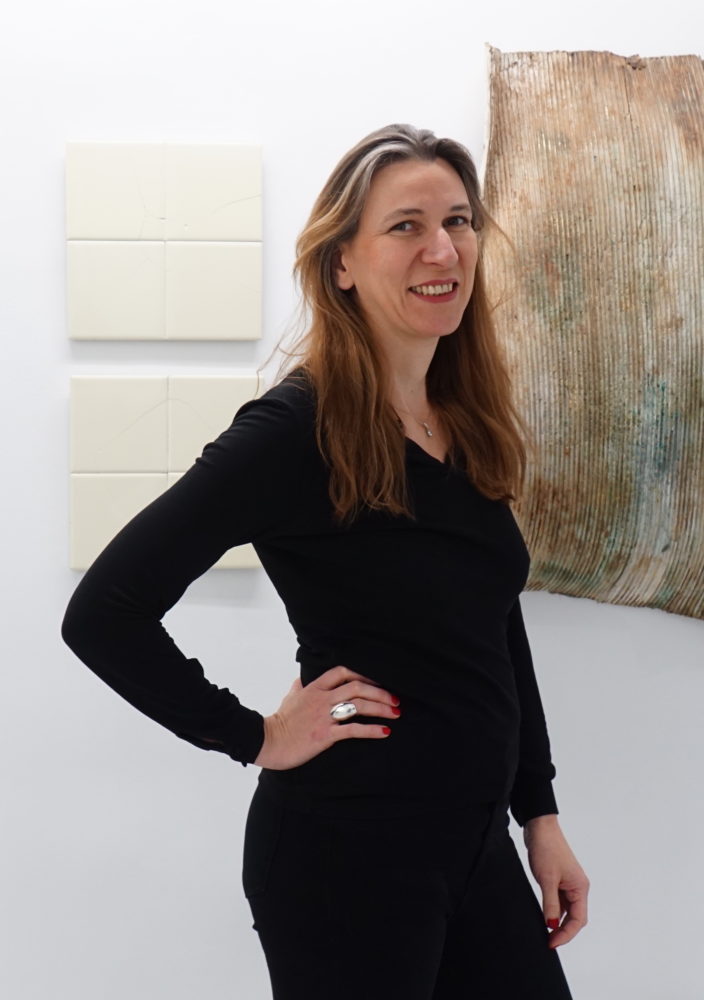 “As President, I will not give up any of the battles already started and I will strive to give them even more visibility. I am also aware that complex issues and new actions await us. This will require perseverance, to ensure a precise follow-up, sometimes in a (very) long term, and anticipation. I intend certainly to do my best to ensure that the Professional Committee of Art Galleries will be, over time, the privileged interlocutor of all the actors in the art field, whether they are our partners or our competitors. I wish to create even more links with those who know little of our sector, especially as some of them regulate it. Also, I will work actively so that the stakes of our profession are recognized beyond our own environment”, declared Marion Papillon to the members.

Graduated in cultural development strategy (DESS, University of Avignon), Marion Papillon first worked at the Centre Pompidou in the communication department, then at the French Embassy in Moscow, at the AFAA (French Association for Artistic Action) and finally at Architecture-Studio. Daughter of Claudine Papillon, gallerist in Paris since 1989, she joined the Claudine Papillon gallery as an associate in 2007. The gallery changed its name in January 2016 and became the Papillon Gallery. In 2014, Marion Papillon founded the association “Choices”, which organizes the “Paris Gallery Weekend”. Vice-president of the CPGA since 2014, she was also a member of the board of directors of the Centre national des arts plastiques (CNAP) and a member of the strategic committee of “1 immeuble, 1 œuvre” (a charter for real estate developers sponsored by the Ministry of Culture). In 2017, she joined the board of FEAGA (Federation of European Art Galleries Association) and since 2018 she is Vice-President of CIPAC.