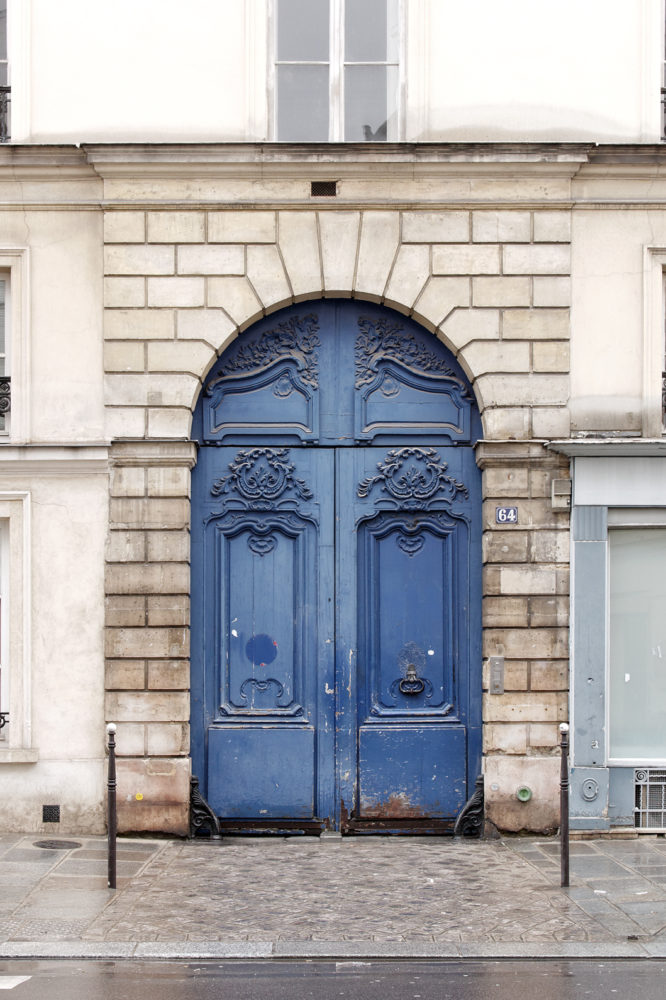 The Almine Rech Gallery opened its doors in Paris in 1997. Since its opening, the gallery offers a great freedom to the artists who invest it. It is thus transformed and remodeled over the course of the exhibitions. The gallery also supports its artists through the production of works intended for outside exhibitions, museums, or within the framework of biennials and contemporary art fairs. Catalogs and monographic works are also regularly published.

The artists represented by the gallery are shown nationally and internationally in solo and group shows. Since its beginnings, the Almine Rech Gallery has shown its commitment to historical artists such as James Turrell, John McCracken, Joël Shapiro or Jannis Kounellis as well as to young artists such as Ziad Antar, Matthias Bitzer, Alex Israel, Taryn Simon or David Ostrowski and Erik Lindman. The presentation of works by established artists, the work of prospection and the promotion of emerging artists are thus combined to create an original exhibition program. This program has grown and diversified over the years and is based on a dialogue between these different influences and generations.

In September 2006, the Almine Rech gallery left the 13th arrondissement of Paris and opened a new space in the Marais district at 19 rue de Saintonge. In October 2009, the gallery opened an exhibition space in the heart of Brussels and now represents some forty artists. In March 2013, the gallery left its space on rue de Saintonge to move to 64 rue de Turenne. Finally, in June 2014, Amine Rech gallery inaugurated a space in the Mayfair district of London. 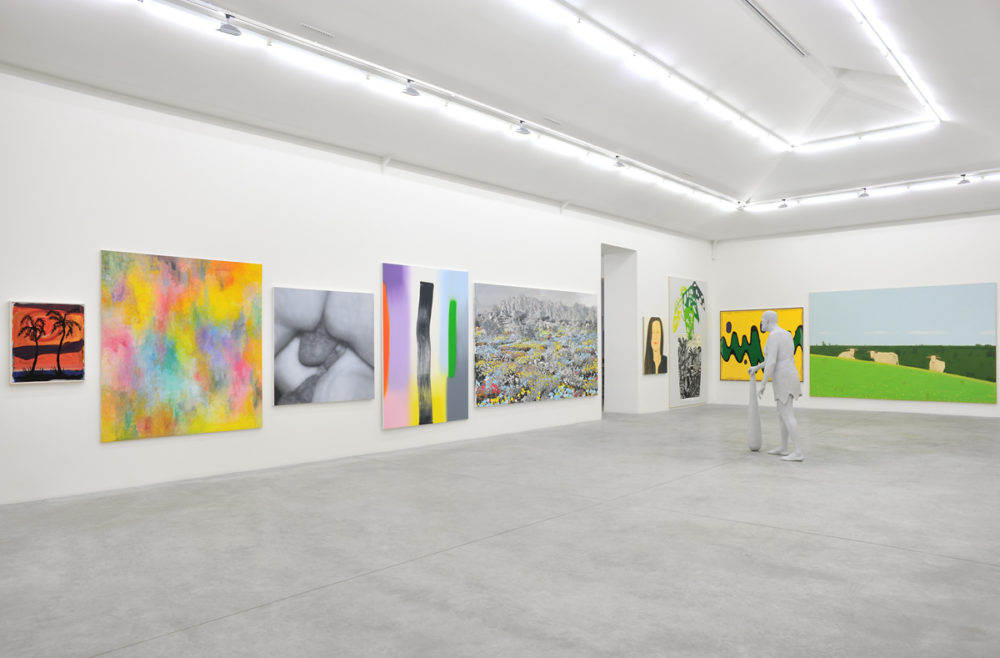 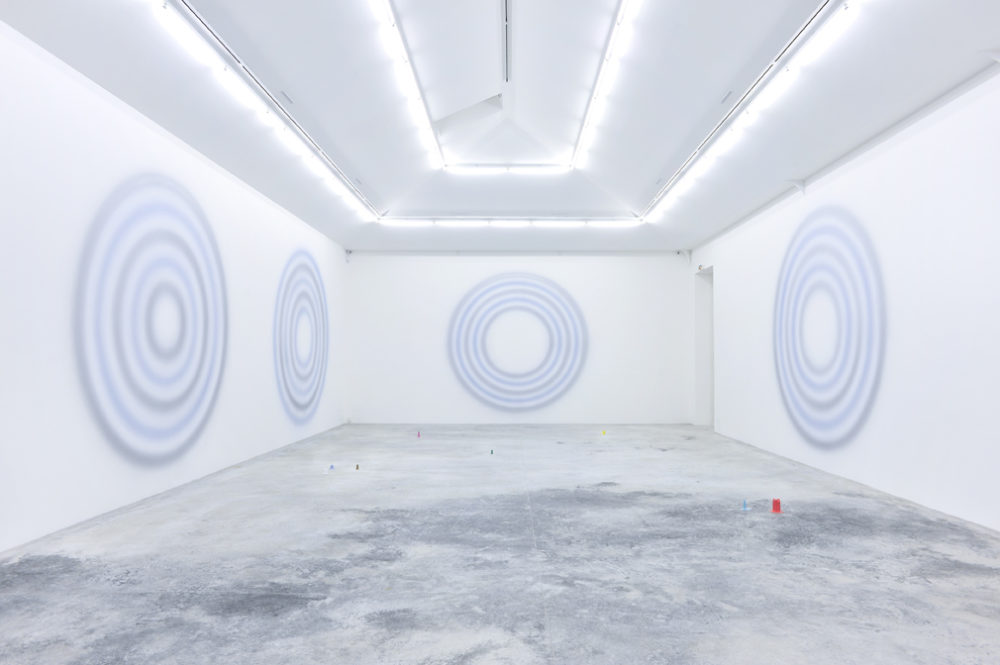