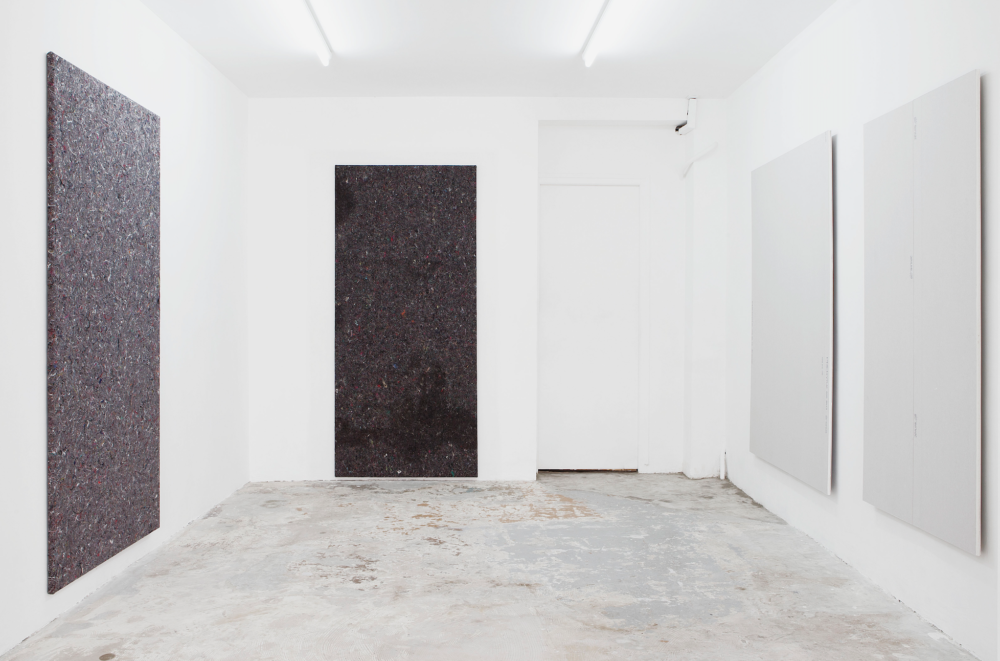 Galerie Antoine opened its doors in the Belleville neighborhood on January 23, 2013 with a solo exhibition by Olve Sande, followed by five other exhibition projects throughout the year. Continued growth and collaboration with emerging international artists are the main goals and missions of the gallery.

The exhibition program in 2014 featured six new projects including those of recently added artists Francesco Gennari (IT), Zoe Williams (UK) and Ola Vasiljeva (LT). In 2013 the gallery participated in Artissima Turin (Guido Carbone Prize), ABC Berlin and Art-O-Rama Marseille. In 2014 and 2015, to these same fairs were added FIAC Paris, Frieze London, ARCOmadrid and arteBA.

The gallery was founded by Nerina Ciaccia (Italy, 1981) and Antoine Levi (France, 1979).
After studying the economics of the art market at the Politecnico of Turin, Nerina Ciaccia worked as a fundraiser for public art projects and collaborated on numerous exhibitions financed by public and private institutions. Antoine Levi has worked in the curatorial and research department at IVAM in Valencia, in the galleries Franco Noero (Turin), Juana de Aizpuru (Madrid) and T293 (Naples/Rome) as director. He is also a member of the selection committee of Art-O-Rama Marseille since 2012. 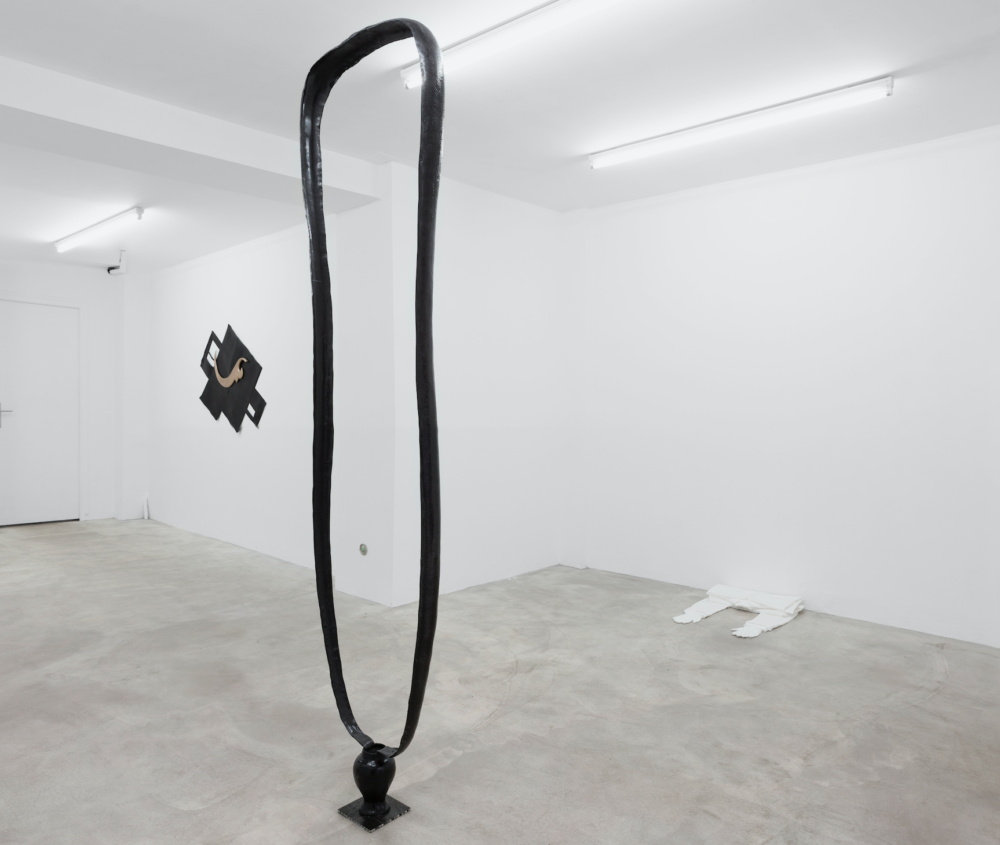 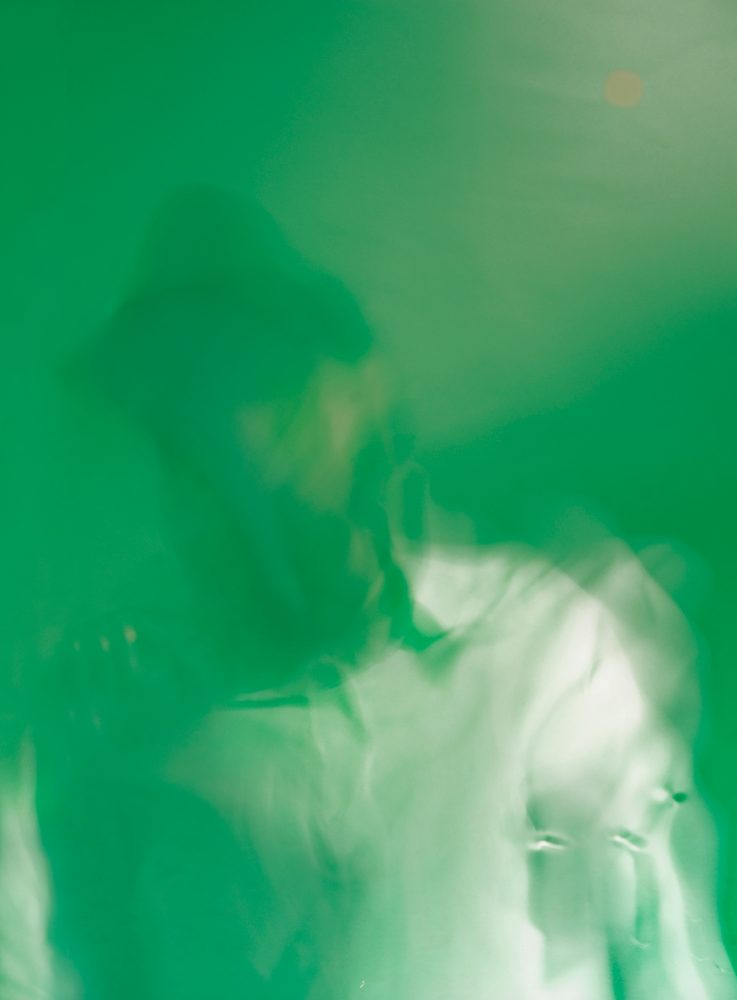