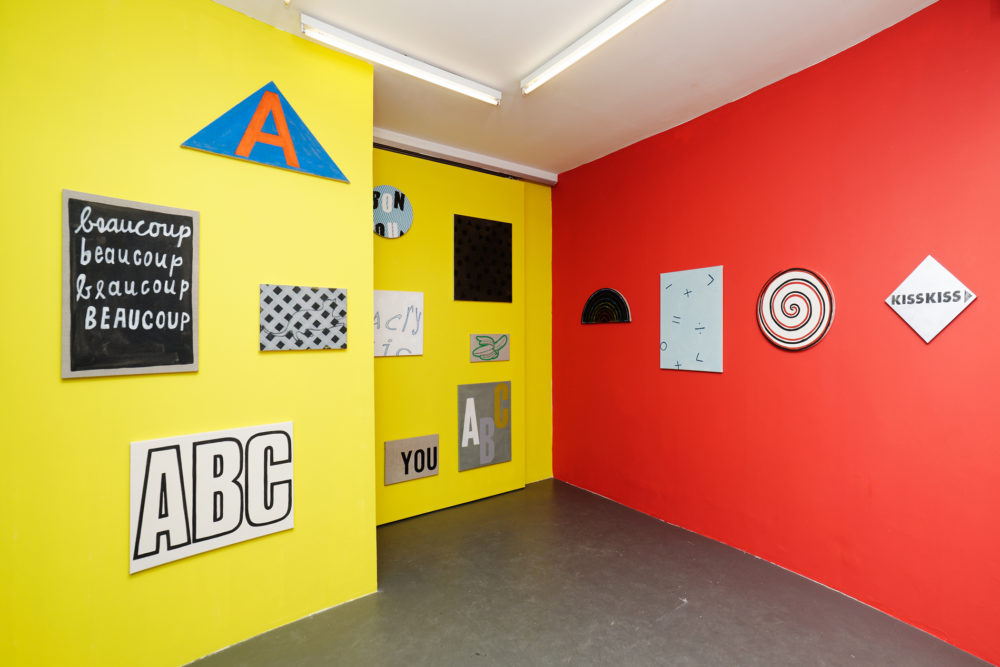 Founded in 2011: the Emmanuel Hervé gallery opened its doors on October 13 with a solo exhibition of Pierre Paulin in a very small space in Belleville (in eastern Paris). Playing on the architectural qualities of a small space, the gallery presents the work of international artists barely visible in France whose common thread could be an interest in the economy of means in the production of their works.