Established in Villeurbanne in 1982 by Philip Nelson, Galerie Nelson moved to Paris in 1993. In 2006, Galerie Nelson joined forces with New York gallerist Peter Freeman (whose gallery had been in existence since 1990) to continue its history and build on its success after Philip Nelson’s death, and was renamed Nelson-Freeman. In September 2013, the Nelson-Freeman Gallery became Peter Freeman, Inc. Paris, it continues the work initiated by Philip Nelson while welcoming new artists to its program.

Today, the gallery is deeply committed to the representation of major artists and Estates while remaining attentive to young creation. The gallery presents five exhibitions a year, featuring both new and historical works that highlight themes and ideas that have influenced and defined contemporary culture. 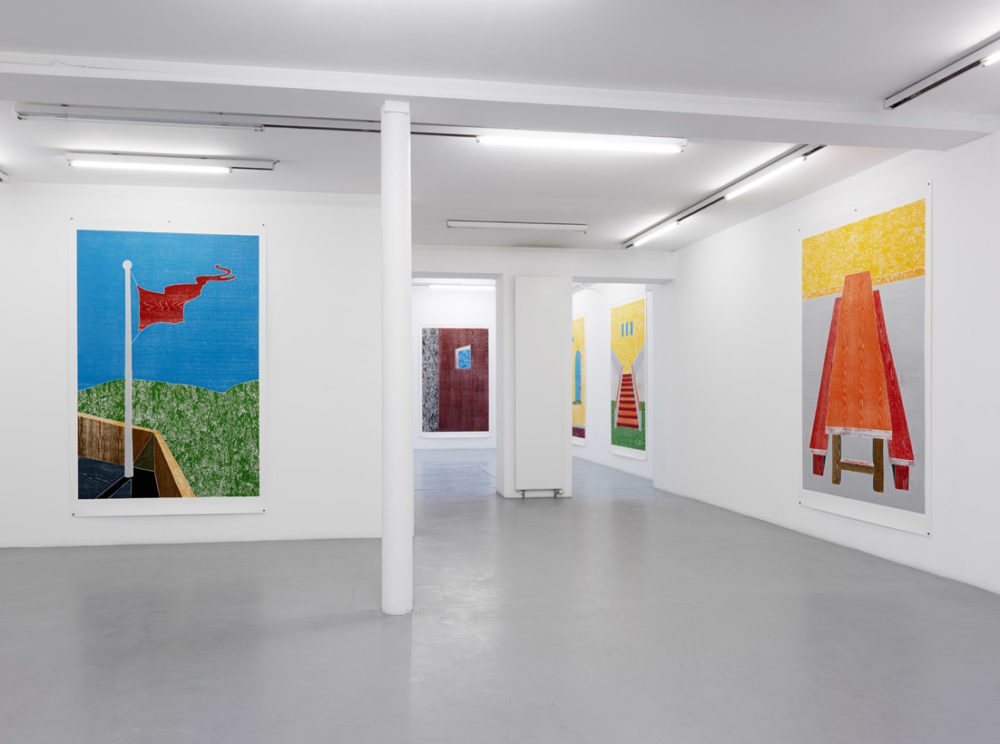