The Podgorny Robinson Gallery was founded by Jason Robinson in 2015.

First located in a space in the heart of the Marais in Paris, the gallery will subsequently set up in 2016 at the entrance to Saint-Paul-de-Vence, a village renowned for having been the stronghold of many artists of the twentieth century.

The gallery is part of a contemporary movement, representing renowned artists but also young talents that Jason Robinson supports in the development of their career. 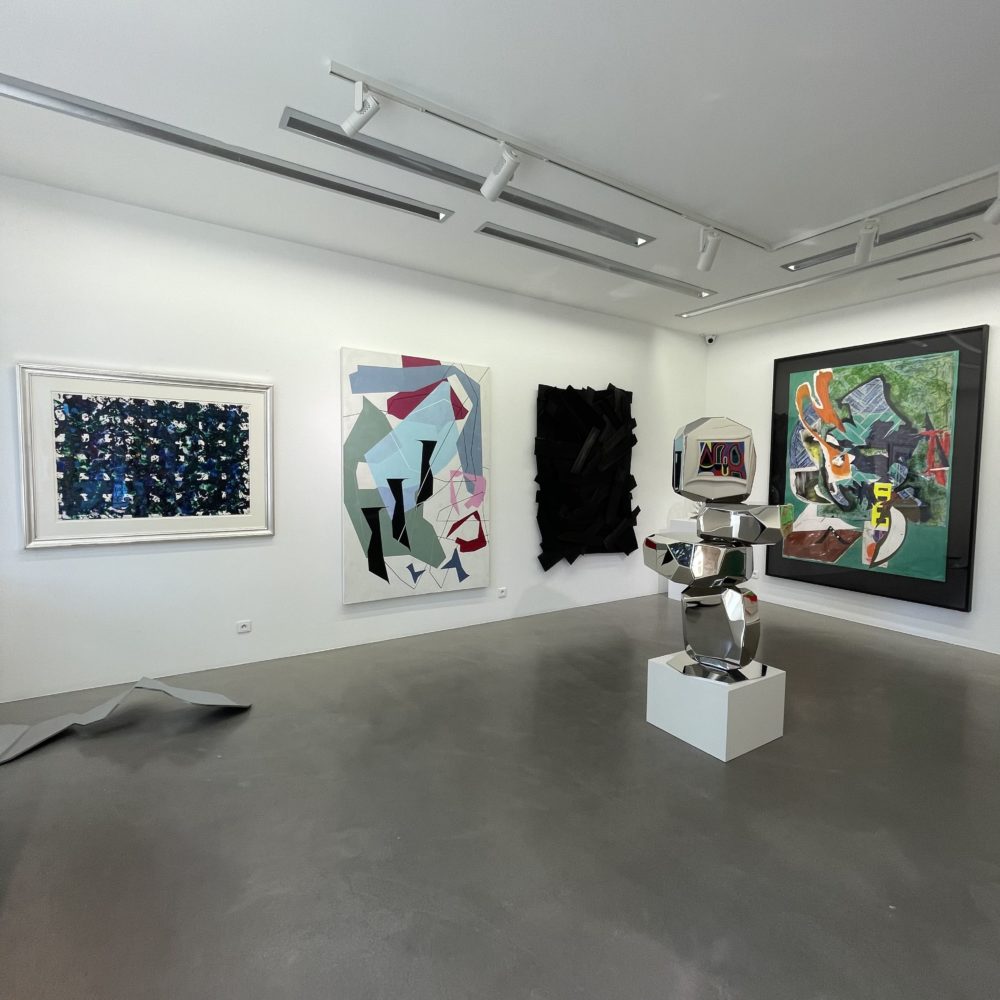