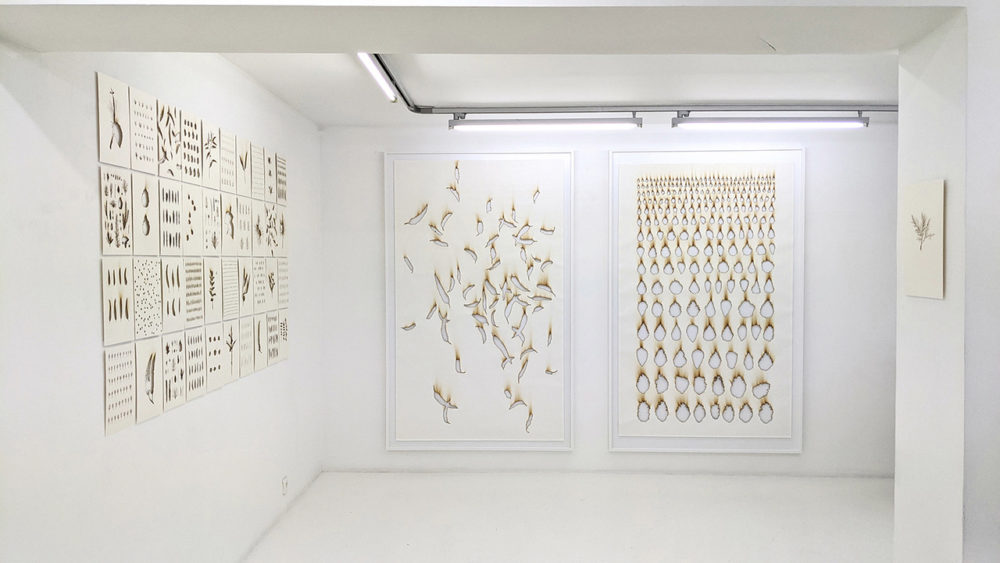 Sobering is a contemporary art gallery installed since 2015 rue de Turenne, in the Marais.

The genesis of the gallery dates back to 2002, when its directors, Patricia Kishishian and Jean-Claude Ghenassia launched the magazine Annual, which became a reference in art publishing. Through collaborations with renowned artists such as Lawrence Weiner, Jonathan Monk and Thomas Demand, the magazine established itself in the contemporary art world with its limited editions presented at Art Basel, Art Basel Miami, FIAC and EAB New-York. Soon, the need to accompany young artists presented in the magazine was felt: this was the objective of “92 rue de Varenne”, a gallery-apartment exhibiting historical artists, Niki de Saint Phalle, Arman, Pavlos, F. Arnal, and internationals such as Tony Oursler and Christo and Jeanne-Claude, in dialogue with the young generation in a setting adjacent to the gardens of the Rodin Museum. In 2013, the “92 rue de Varenne” moved to rue de Poitou and was named Annual.

In 2015, the project was renamed sobering and moved to 87 rue de Turenne.

The gallery, initially defends artists in the line of Pavlos, working the paper in volume (Rodrigo Arteaga, Carlos Rivera) or as a support (Thomas Andréa Barbey, Alexandra Hopf and Sophie Bouvier Ausländer), and highlights the work of François Arnal. Since the health crisis, the gallery has wished to support the young creation, drawing from the breeding grounds of art schools, and more particularly the Beaux-Arts of Paris without neglecting the strong link with the young Chilean art scene. 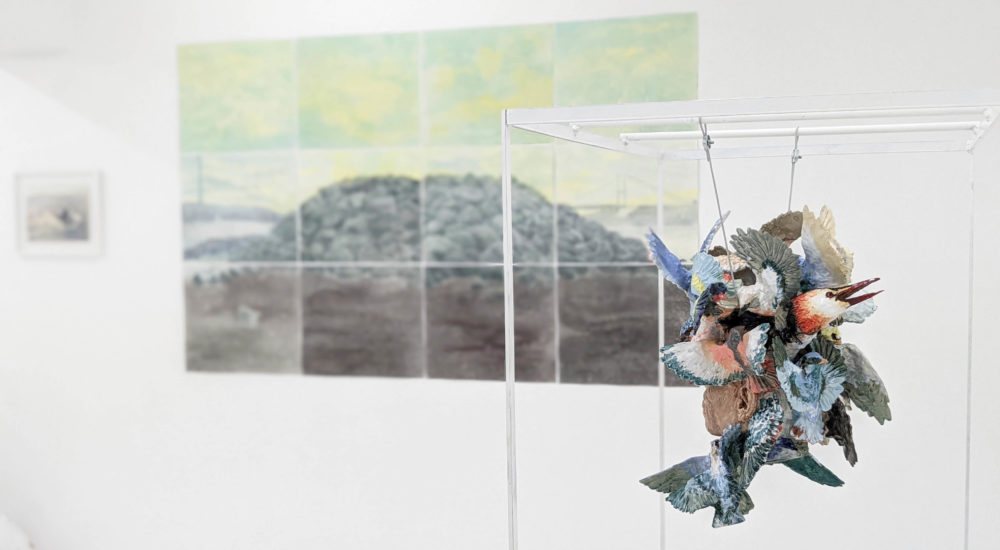 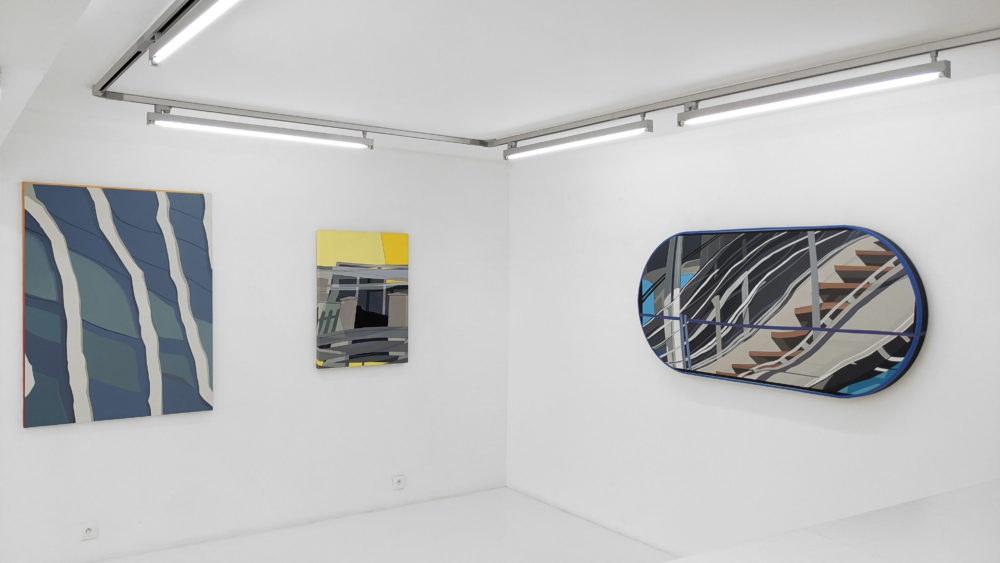