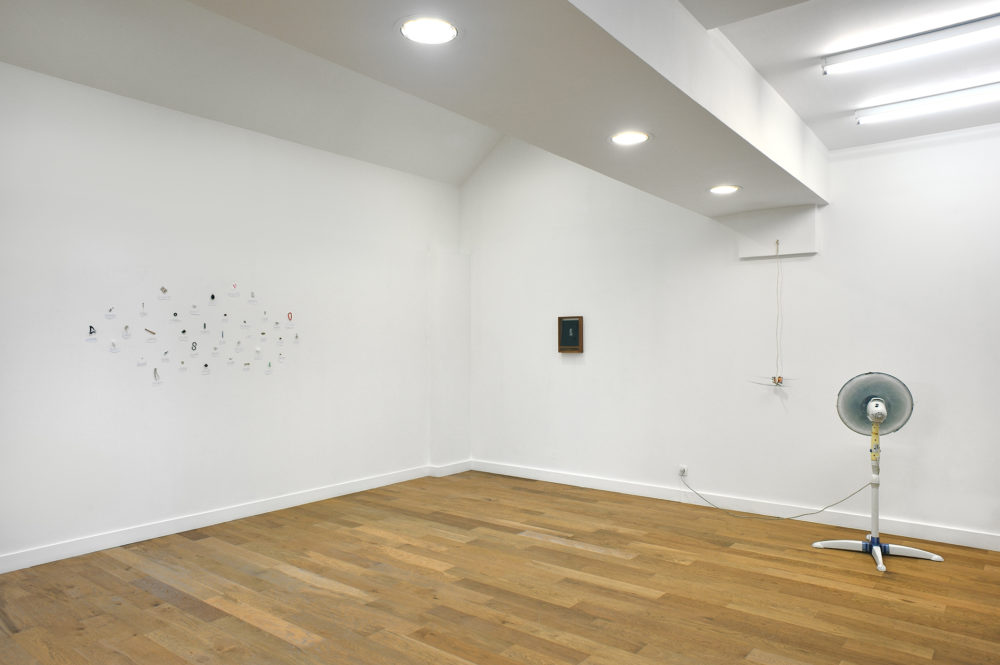 Cortex Athletico is a structure that was created in 2003 in Bordeaux around the production of works. In 2006, this association became a gallery, and then began to support the work of artists in an international requirement, from Bordeaux. The question of this peripheral geography has always been one of the reflections of the team, considering that the margin is sometimes a more creative incubator than the center.

Many collaborations have been imagined in the gallery with other related disciplines (dance, theater, music, performance …); specific and parallel programs such as China Girl (artists’ films) or the archives of Rolf Julius.

The Cortex Athletico gallery set up a branch in Paris in 2013, then in 2015 moved to a new space. In order to focus on this ambitious project, the Bordeaux structure closes its doors. To consolidate its development, the graphic image of the gallery evolves and it changes its name to Galerie Thomas Bernard. 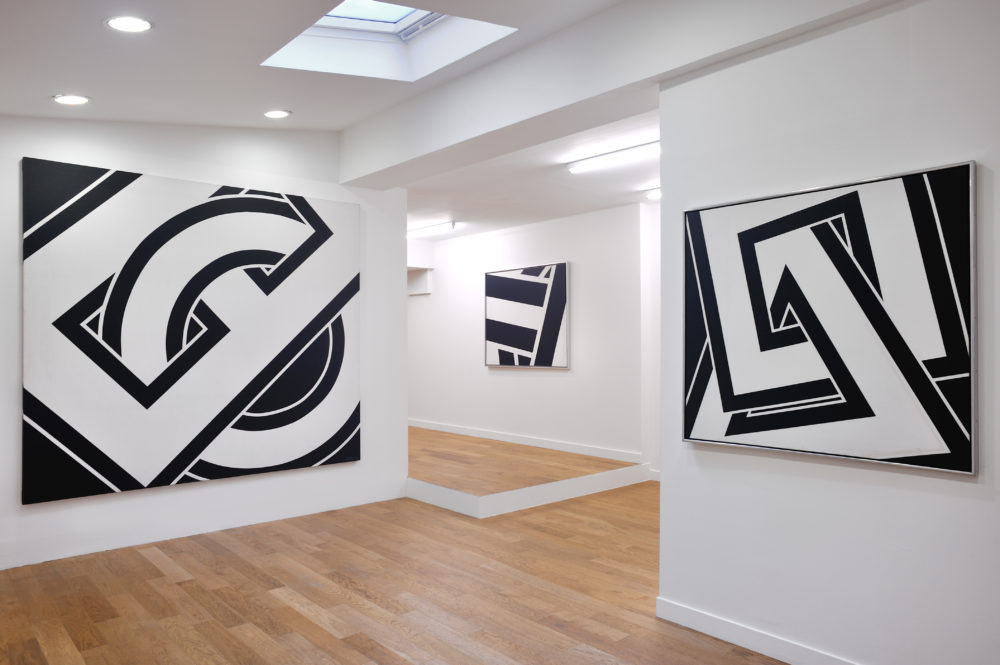 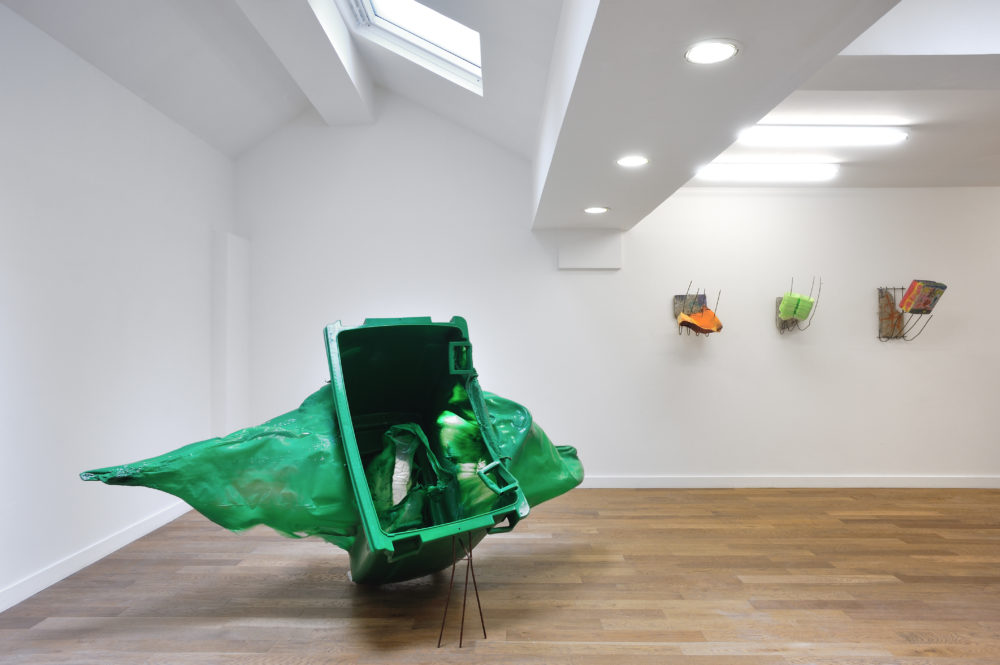