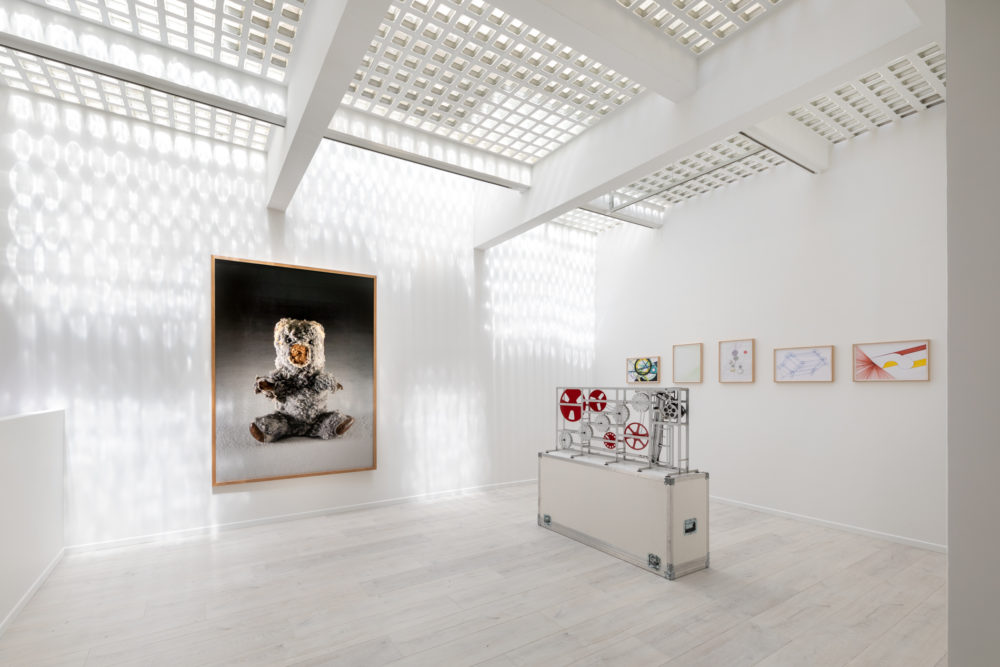 Since its inception in 1991, Andréhn-Schiptjenko has been consistently committed to working on an international stage and to long-term representation of emerging and established contemporary artists from around the world working with painting, sculpture, photography, film and digital media as installation-based and site-specific work.

With a deep interest in the exhibition as a form, the gallery has presented exhibitions that have become seminal, successfully launching the careers of Scandinavian artists such as Cajsa von Zeipel, Gunnel Wåhlstrand, Annika von Hausswolff, and Matts Leiderstam, and giving artists such as Uta Barth, Cecilia Bengolea, José León Cerrillo, Martín Soto Climent, Ridley Howard, Tony Matelli, and Xavier Veilhan their first European or Scandinavian solo exhibition. In recent years, the gallery has also exhibited works by deceased artists such as Francesca Woodman and Siri Derkert, successfully renewing critical and public interest in their work.

Andréhn-Schiptjenko has been participating in international art fairs – Art Basel, Independent New York and Brussels, CHART Copenhagen, Material Art Fair Mexico City and FIAC Paris – for almost three decades. It is owned and run by Cilene Andréhn and Marina Schiptjenko, both of whom have long been active in the art world beyond the gallery, as members of the art fair selection committee and board members of institutions and the Swedish National Gallery Association. 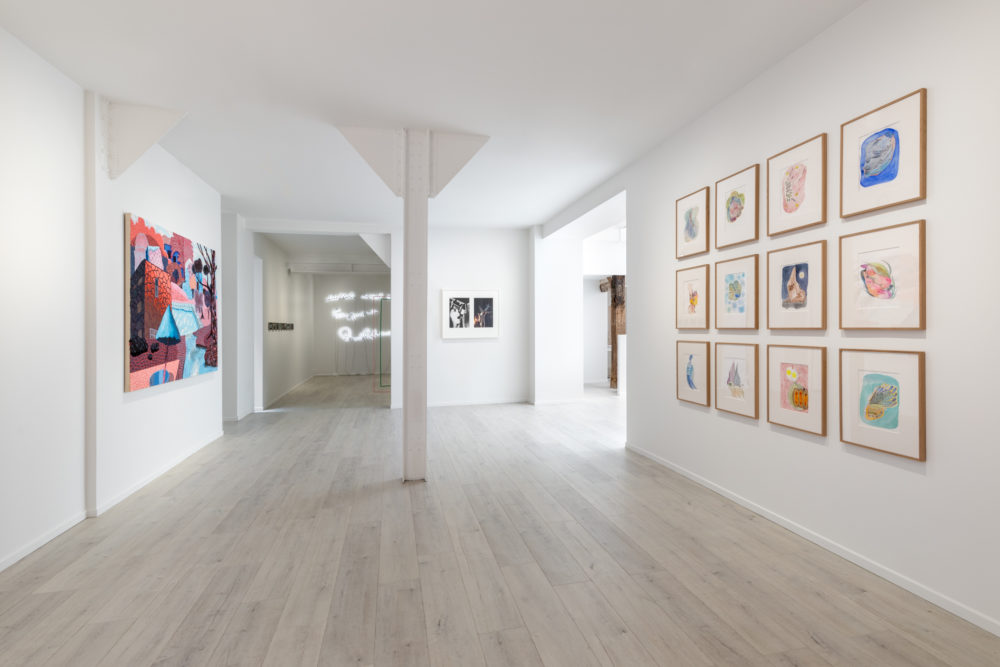 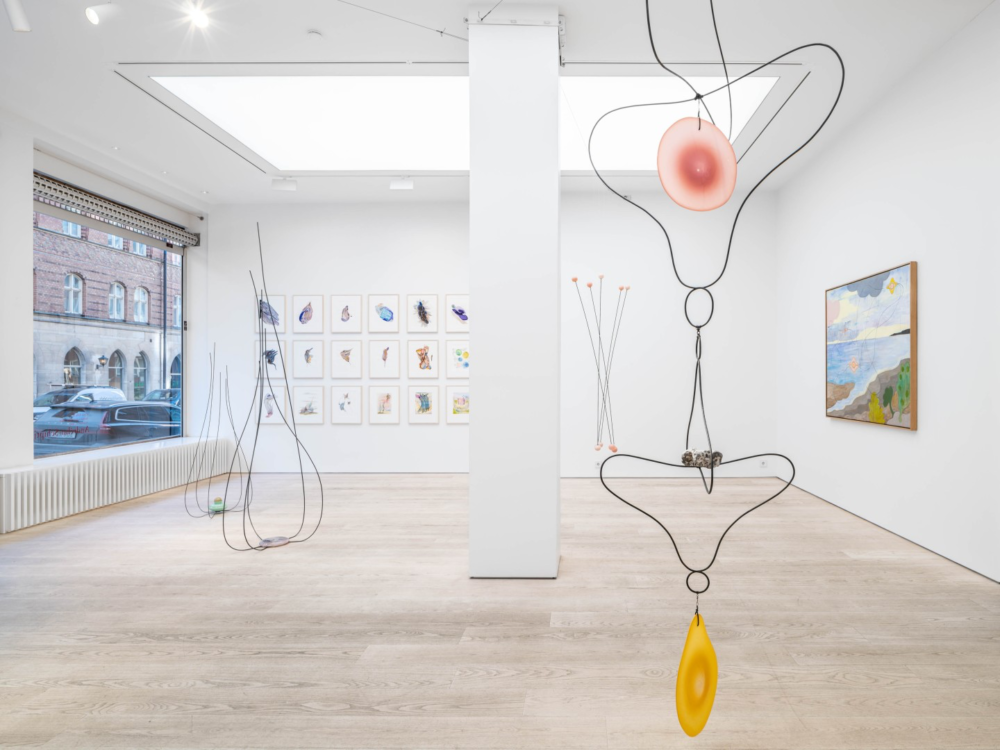