The Berès Gallery, located on the Left Bank, was founded in 1952 by Huguette Berès. It is now directed by her daughter, Anisabelle Berès-Montanari, assisted by her own daughter, Florence.

From the beginning, the gallery has specialized in two very different fields: Japanese art, and French painting of the 19th and 20th centuries.

At present, the gallery specializes in all the trends of the twentieth century and contemporary movements. It presents cubist painters, such as Braque, Gris, Gleizes, Herbin, Metzinger, and abstract artists, such as Asse, Bazaine, Bissière, Fautrier, de Staël, Calder, Michaux, Soulages, Hantai or Zao Wou Ki.

A wide range of sculptures and works on paper by artists who worked between 1890 and 1990 such as Rodin, Maillol, Picasso, Hajdu, Csaky or Antoine Poncet form an important part of the gallery’s collection.

The Berès gallery regularly participates in numerous international fairs including TEFAF in Maastricht, BRAFA in Brussels and the Art & Design Fair in New York. 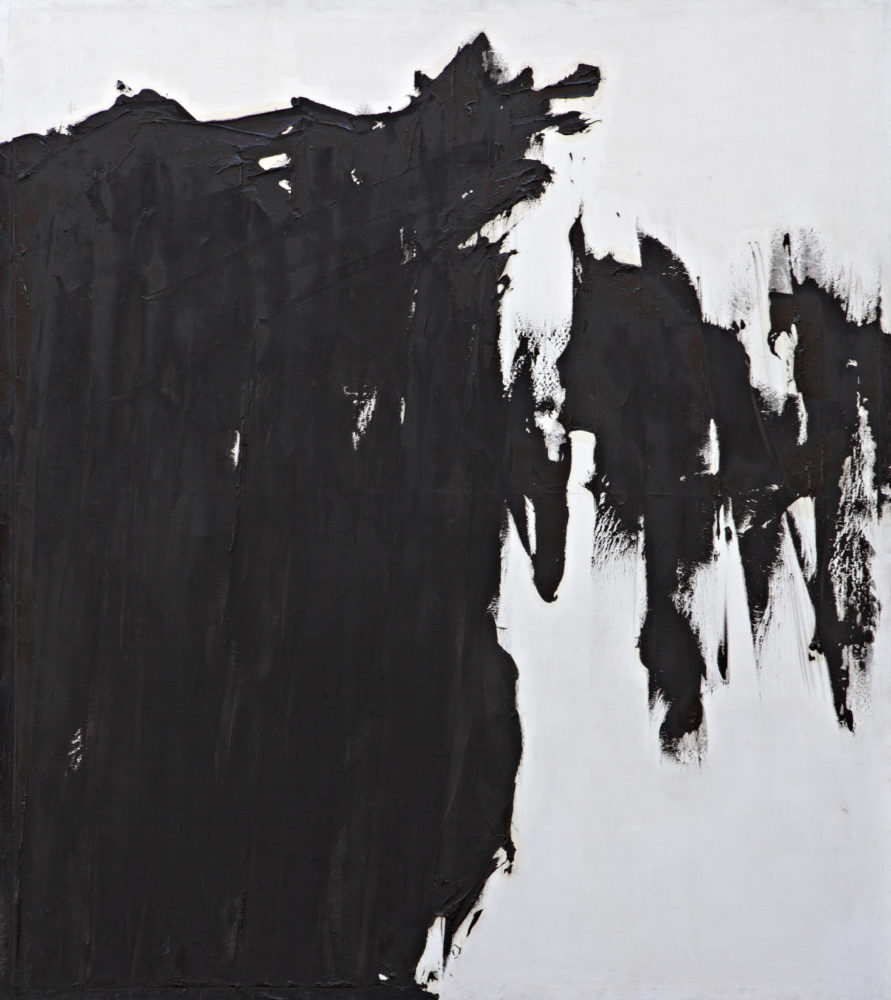 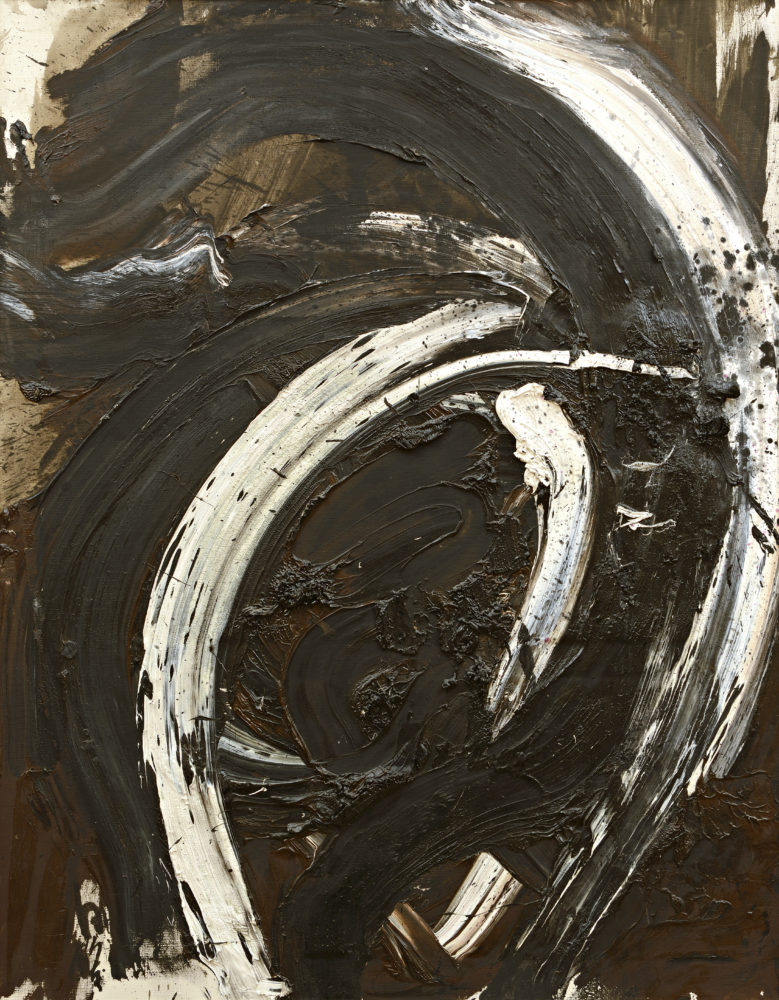