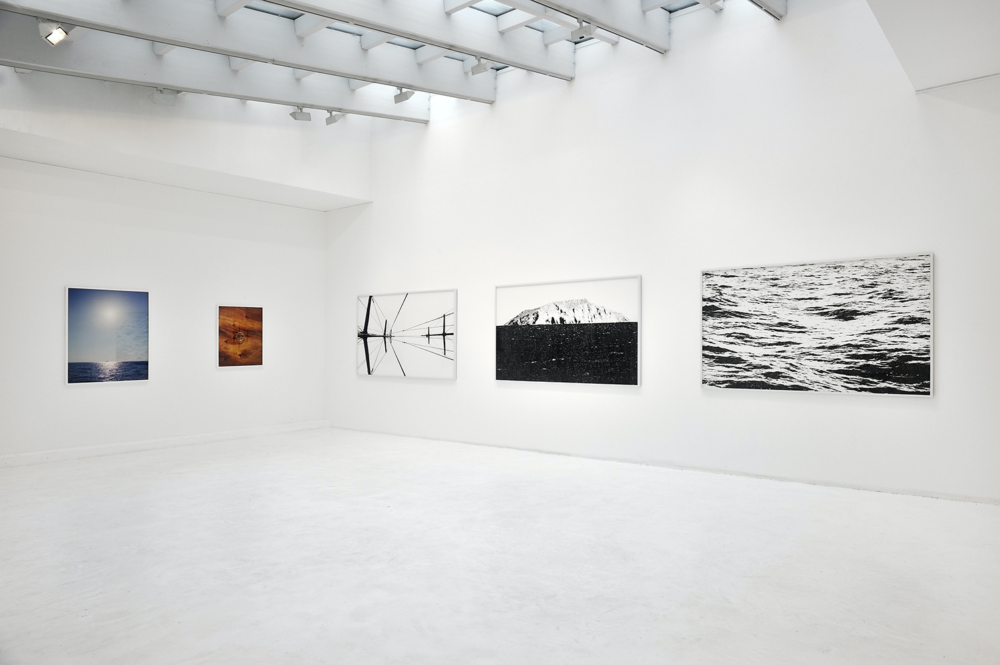 Head of the International Market for the Daniel Templon gallery from 1986 to 1989, head of the Art and Architecture program at the Caisse des dépôts et consignations from 1990 to 1991, director of the Thaddaeus Ropac gallery in Paris from 1992 to 2002, director of the contemporary department at Christie’s France from 2002 to 2006, Caroline Smulders created her company in 2007.

Caroline Smulders represents a tightly knit team of artists that she systematically exhibits each year, in France and abroad. The association with galleries with very different universes allows a real dynamic that opens up to collectors horizons that are not limited to the artists represented by Caroline Smulders. Artists with whom she works on specific projects, linked to the French territory. 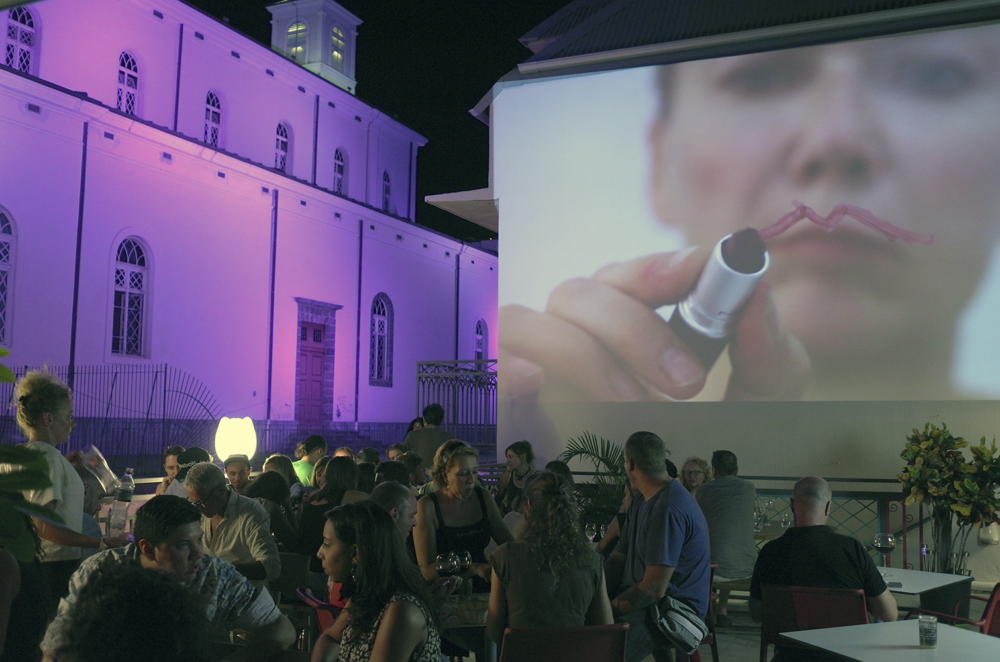