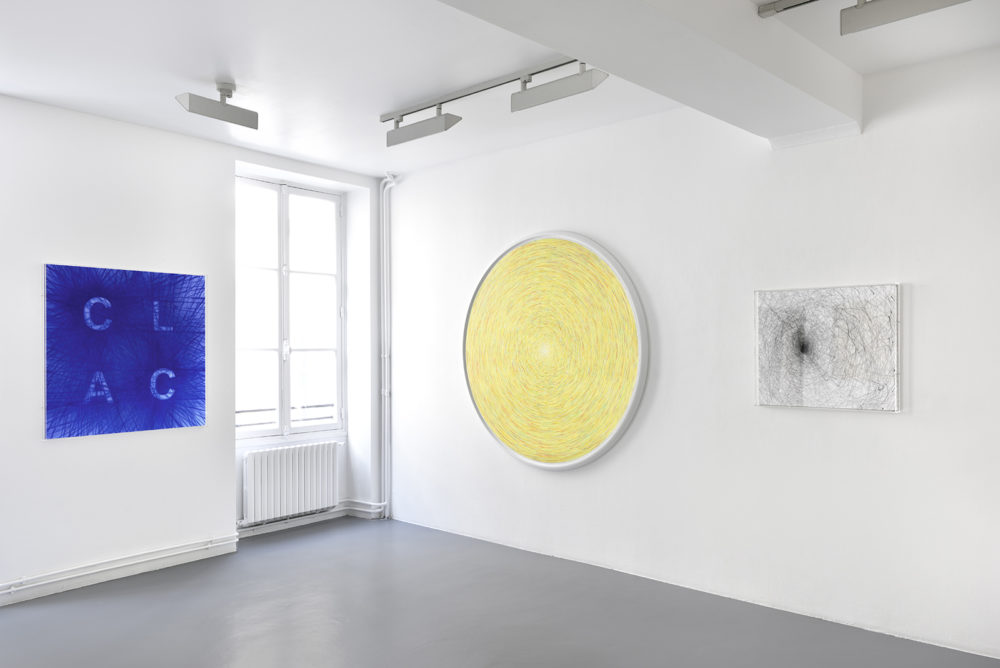 Established at the edge of the Marais, not far from the Centre Pompidou, the gallery is on the first floor, making it an intimate area suited to displaying works on paper.

The gallery also continues the art publishing activity started by Jacques and Catherine Putman in the 1970s. The exhibitions are generally monographic, featuring both single works and multiples. More than 70 exhibitions of works by artists from France and elsewhere have been held since the gallery opened in 2005. 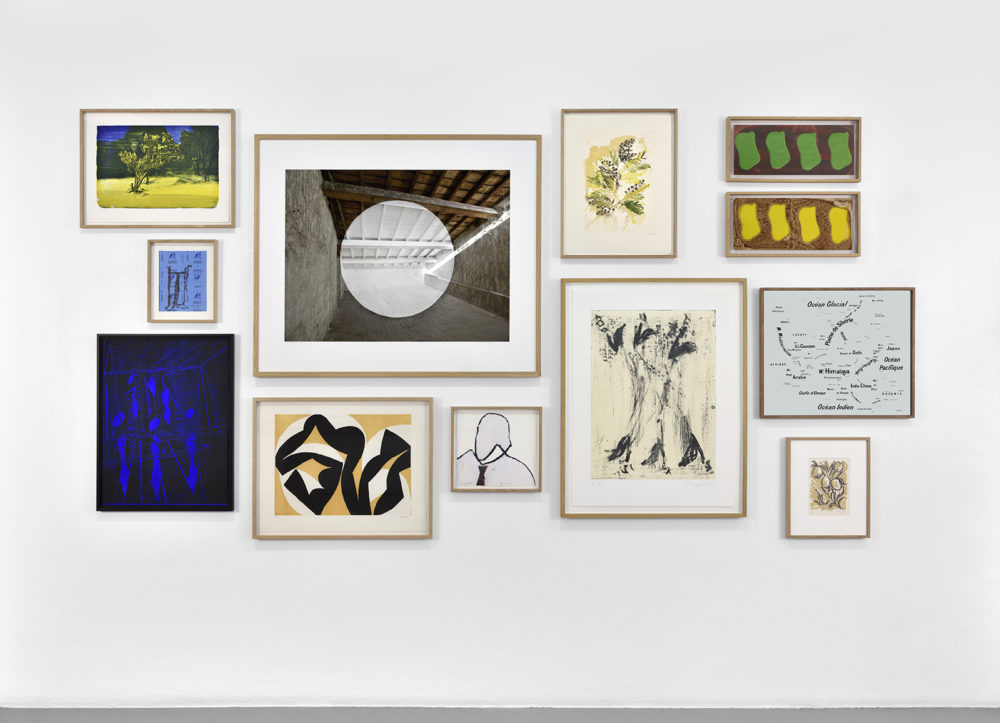 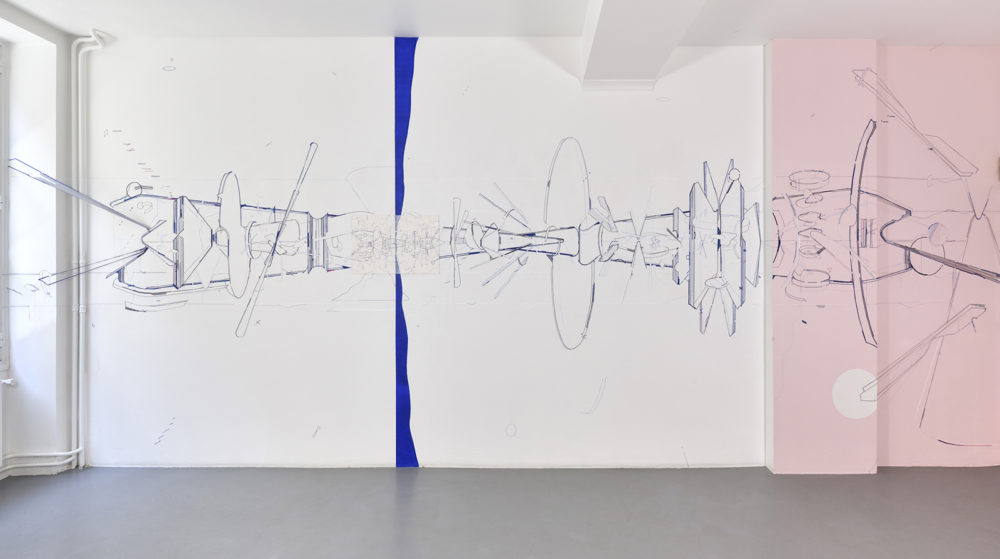