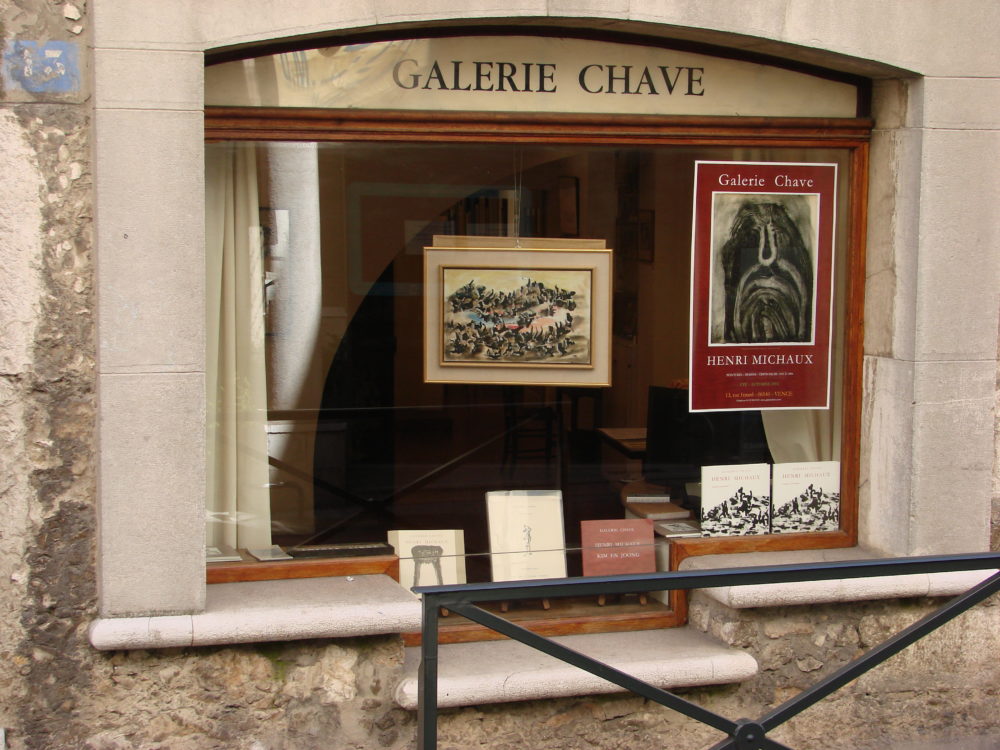 Founded in 1947, the Chave Gallery is the oldest art gallery in the Nice region.

The exhibitions that are organized there are a testimony to a demanding research of known or less known creators, each one following a coherent and original itinerary outside of all groupings, listed trends and artistic fashions. It is a Mecca for unusual art and illustrated books.

Alongside works by internationally renowned artists who lived on the Côte d’Azur such as Jean Dubuffet (who had regular exhibitions at the gallery between 1955 and 1962 and then in 1985 : Salut à Jean Dubuffet and 1995 La période de Vence de Jean Dubuffet), Max Ernst (who exhibited regularly from 1966 and produced a large number of lithographic editions), Georges Ribemont-Dessaignes, one can regularly see on the picture rails of the three floors of the gallery works of artists, which “question” or even “disturb”. 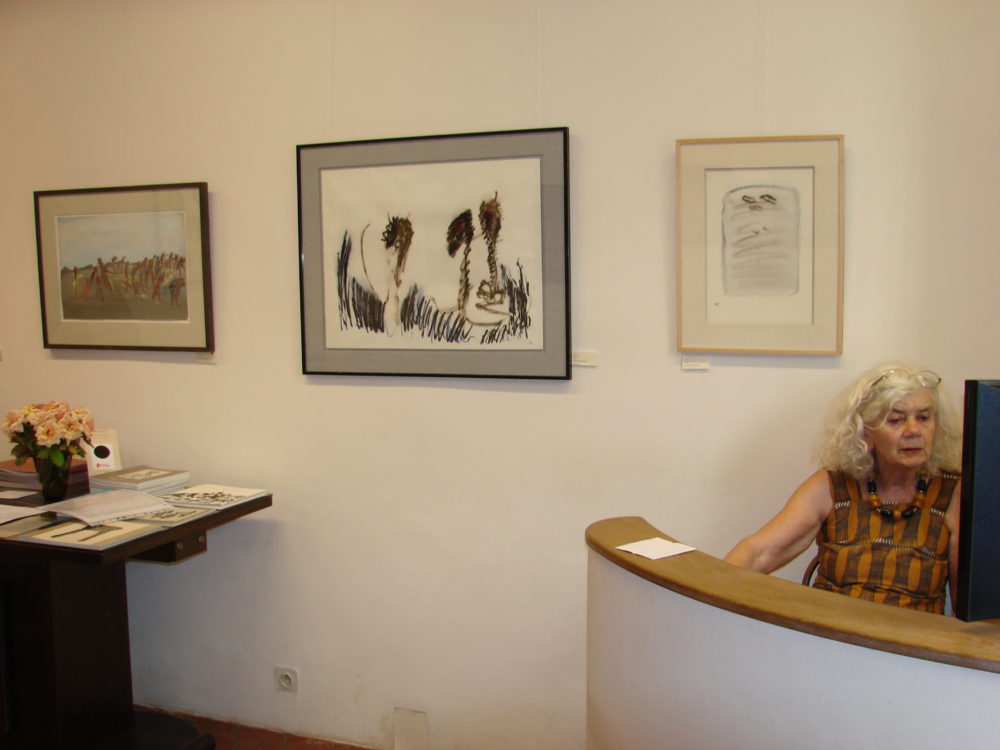 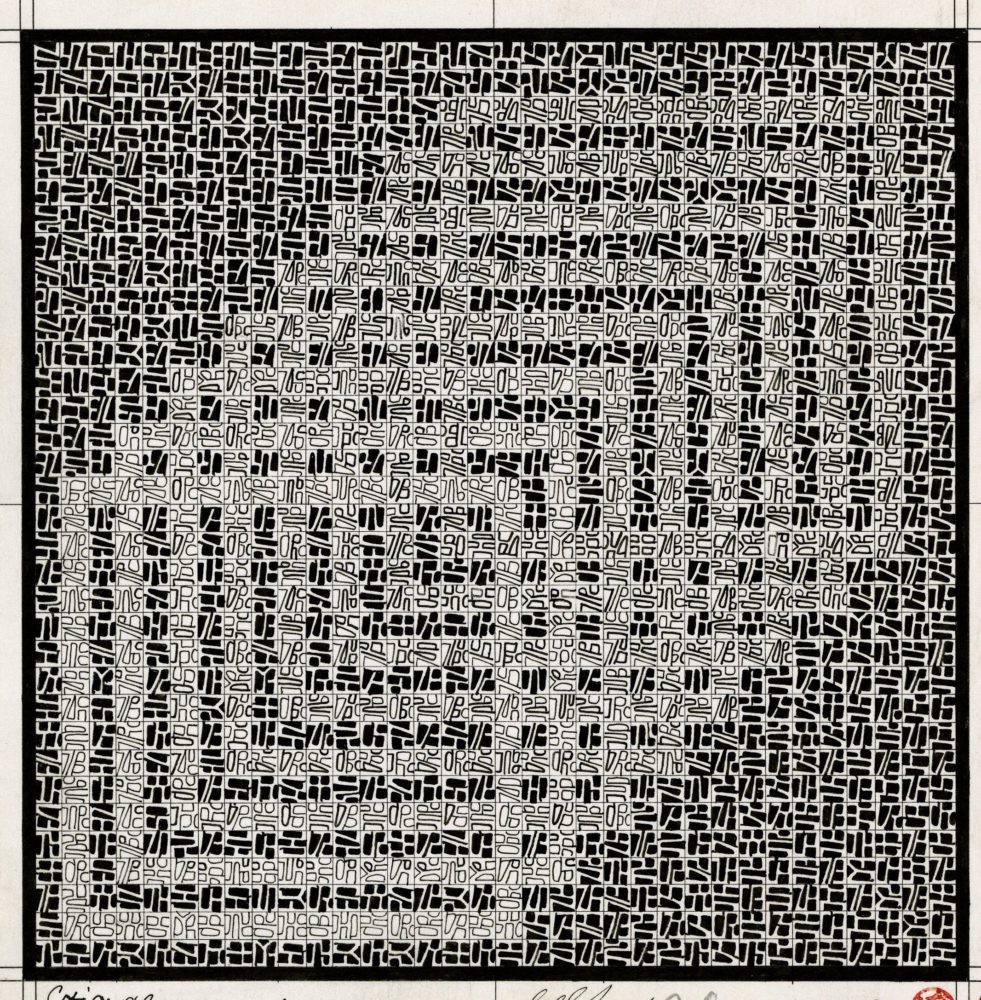