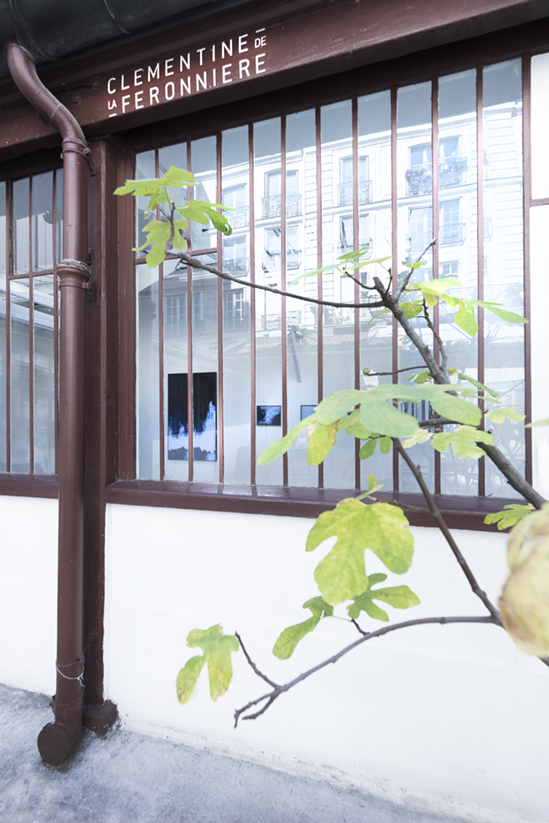 Founded in May 2011, the Clémentine de la Féronnière gallery and publishing house were created with the will to support the work of its photographers on a long-term basis. The gallery represents James Barnor, FLORE, Peter Mitchell, Anne Rearick and Guillaume Zuili. Based on the Ile-Saint-Louis in Paris, in the second courtyard of a listed historical edifice, the gallery hosts an average of five exhibitions per year and has quickly found its place among major international photography fairs. The Maison CF publishing house specializes in the production of photography books, of which Mathieu Kassovitz and JR’s successful La Haine, a colour facsimile of the iconic 1990s movie’s screenplay, is a recent example. Finally, the gallery works actively with French as well as foreign museums to acquire and exhibit the works of its artists, such as James Barnor, whose work it represents and for whom it manages his archives. 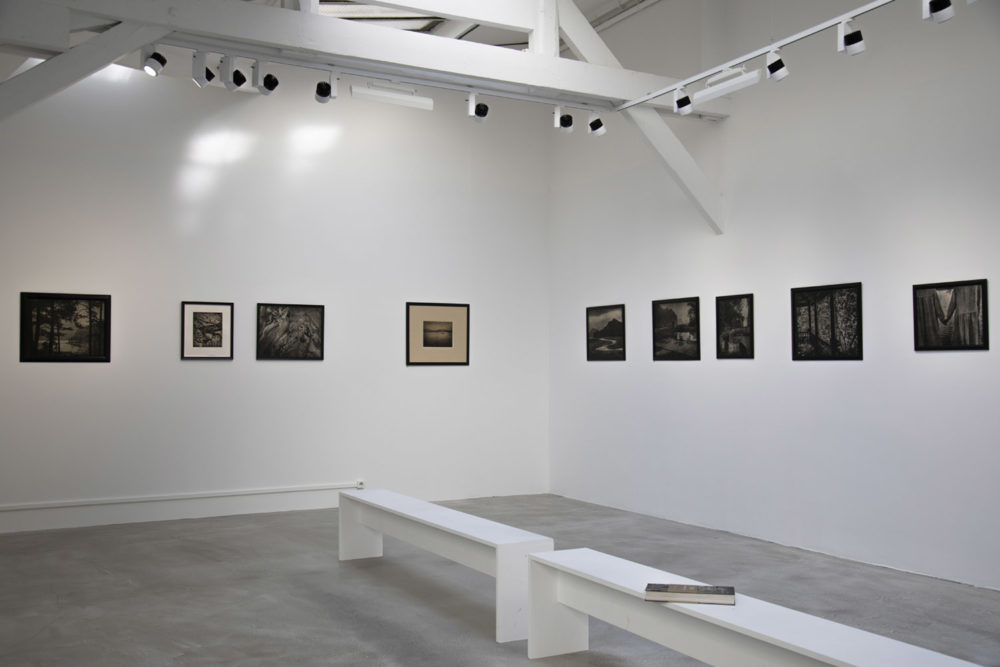 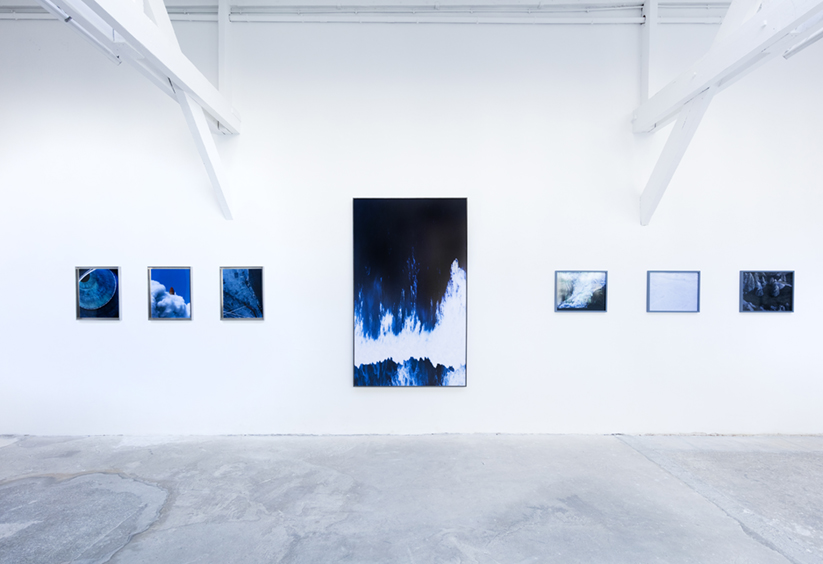 View of the exhibition 'Chaos' by Mikiya Takimoto