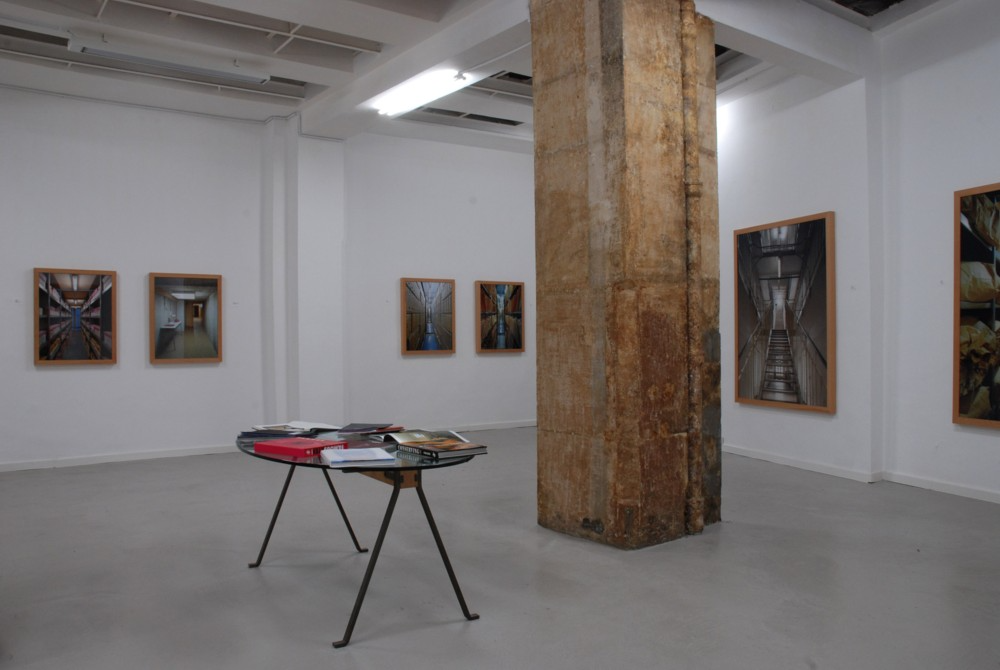 Located in the Marais district of Paris, Galerie Dix9 opened its doors in late 2007.

Hélène Lacharmoise, a graduate in Political Science (IEP Paris), specialized in contemporary art and cinema during her recent studies at the Ecole du Louvre and La Sorbonne.

Galerie Dix9 aims to represent young artists from all over the world, little or not known on the French scene, while seeking to promote them internationally. It often devotes their first solo exhibition to them. It is also interested in more established artists who are not represented in France.

Pursuing a very personal line of programming, the gallery privileges the artist’s discourse and its relevance to the medium used and is particularly interested in artists who play with the transversality between the arts (from performance to installations, including video, photography, sculpture…).

Their purpose starts from reality, which can be treated in a realistic way or not. They work on the passage and the mutation, in search of the past in a world in becoming, between illusion and objectivity, memory and forgetting, reality and fiction. It is a question of duration and time, whether it is intimate, social or political. It is also a question of identity and image, their condition of appearance and perception. 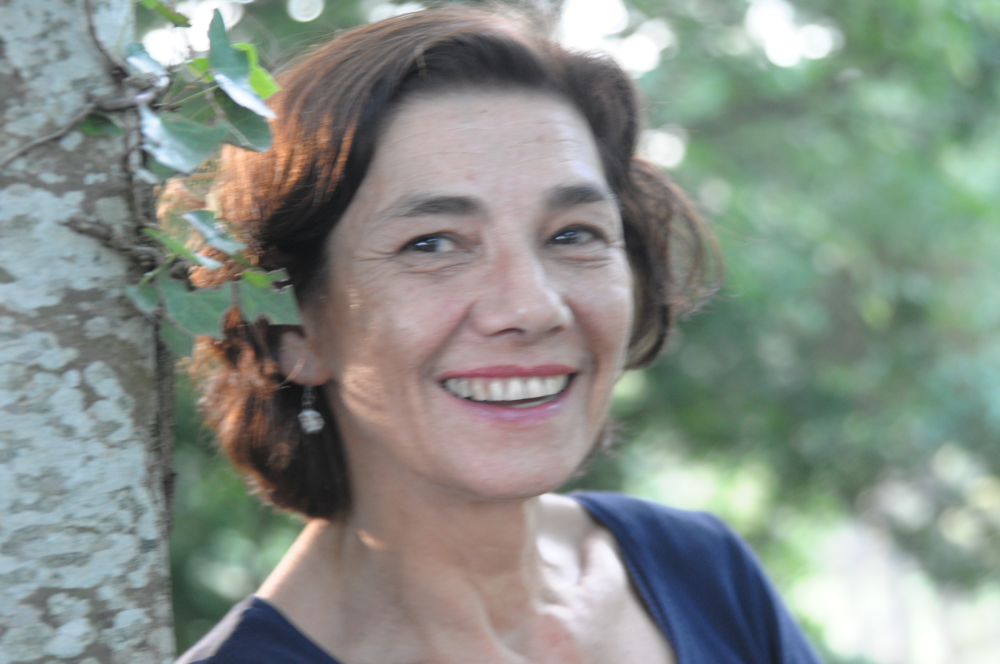