The Enrico Navarra Gallery, founded in 1989 by Enrico Navarra and now run by his son Doriano, is based between Paris and Le Muy. It organises numerous exhibitions of contemporary art and also has an important publishing department with more than a hundred art books and catalogues published.
The gallery has held multiple exhibitions of Jean-Michel Basquiat’s work around the world, from Taiwan in 1996 to Château La Coste in 2019, via Cotonou in 2007, Beijing (2006), Shanghai (2006), Mexico City (2004), Havana (2000), Naples (1999), Venice (1999), Recife (1998), Buenos Aires (1998), Vancouver (1997), Tokyo (1997) and Seoul (1997).
Other exhibitions and monographs have been dedicated to Keith Haring, Yue Minjun, Zao Wou-Ki, Bernar Venet, César, Arman, Ron Arad, Antoni Clavé, Chu Teh-Chun, and architects such as Tadao Ando, Rudy Ricciotti and Jean Prouvé; and various group exhibitions such as l’art à plage, 80 artistes autour du Mondial or Le Corps Mutant.
Since 2001, the gallery has been working on the Made by book collection, which offers a postcard of the contemporaneity of a geographical area, through its art and more generally its culture. This series already includes volumes on China, India, the Arab world, Brazil and Thailand, and several other publications are in progress on Africa, Israel, Japan and South Korea.
More recently, the gallery has organised exhibitions of Jean-Michel Basquiat at Château La Coste (2019) and at Saint Laurent Rive Droite (2021), Kenny Scharf at Villa Navarra (2021), and Keith Haring at the Citadelle de Saint-Tropez (2021). 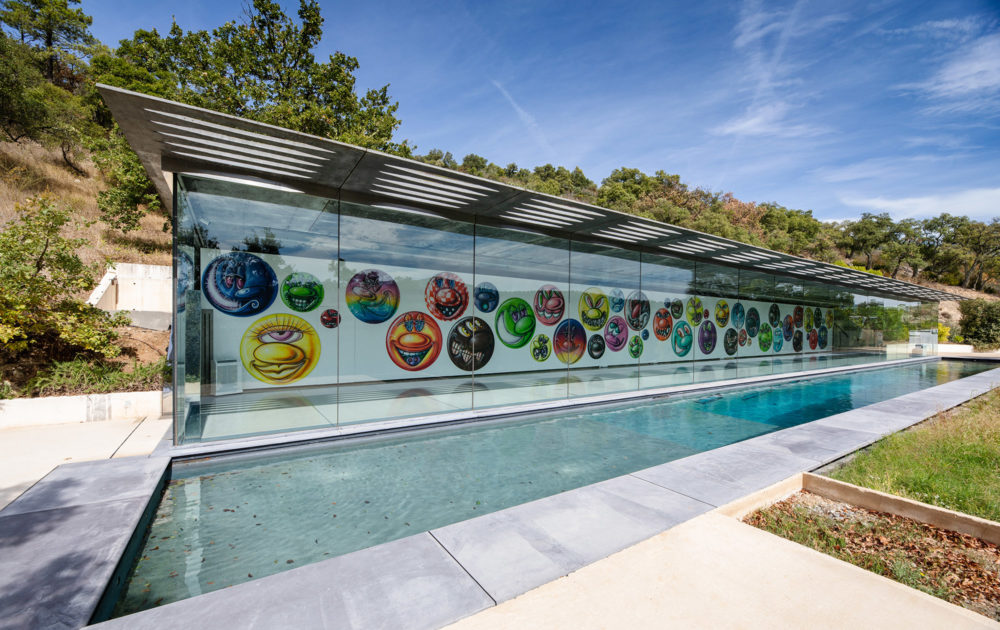