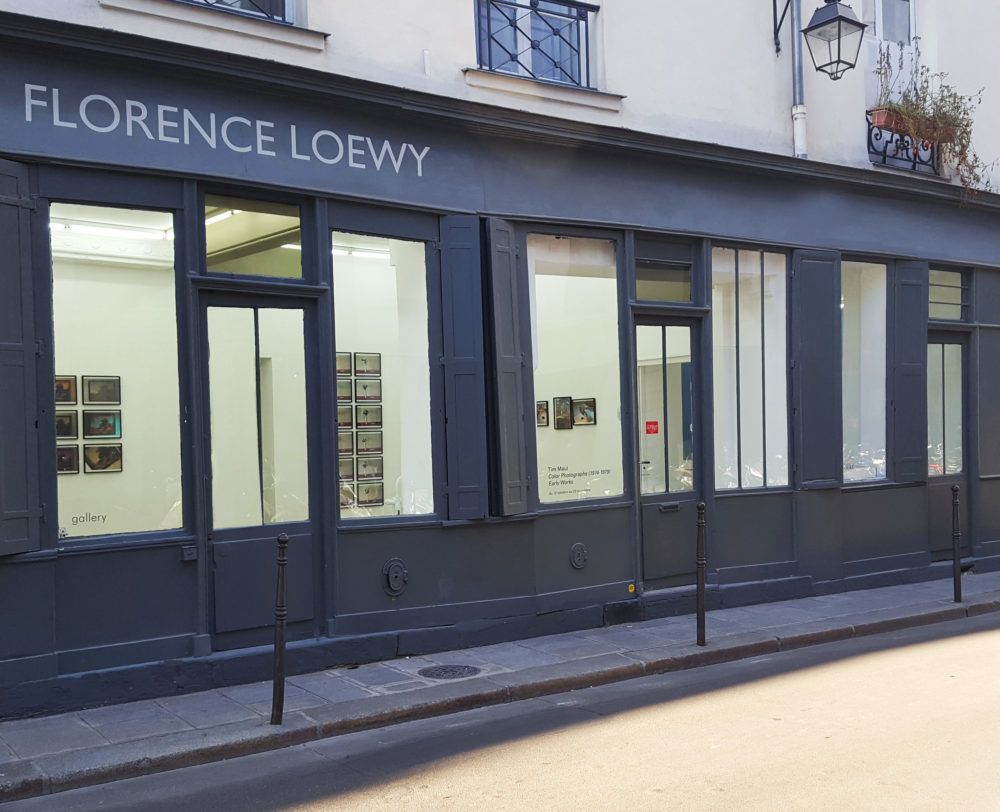 Florence Loewy is one of the rare specialists in the field of books and artists’ editions. Active since 1989, she moved to the Marais in 2001 where she inaugurated a bookstore space designed by the duo Jakob+MacFarlane and initiated an exhibition program that began with General Idea Boutique Cœurs Volants.

Since March 2017, she reverses the bookshop and gallery spaces by specifying her programming on the gallery side around the artists she represents and on the books side around monographic exhibitions, launches and selections of artists’ books. 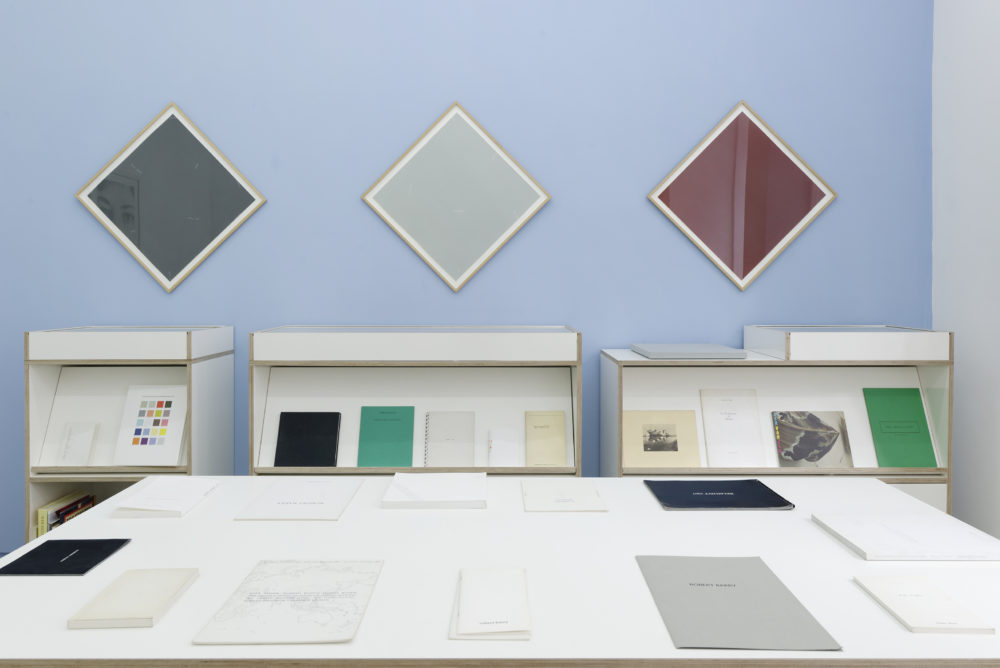 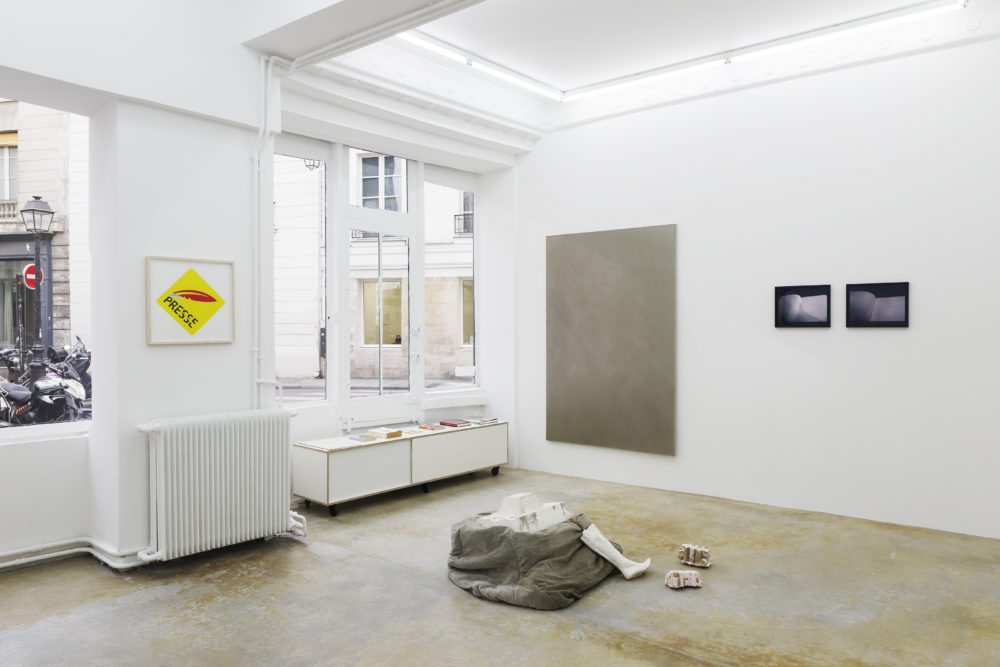