The Galerie Framond, located at 3 rue des Saints-Pères since its creation in 1948, is a direct descendant of an old print store, created around 1887, which through four successive artistic transfusions was transformed into a gallery of paintings and modern prints.

From the very beginning, the gallery promoted artists of value before they were known. The painters of the “Poetic Reality”, the main representatives of the “New Forces” such as Rohner and Humblot, as well as the painters of the “New Wave” exhibited on its walls in the fifties. The Gallery organized large group exhibitions, bringing together the greatest names in painting.

Then, in 1960, the Framond Gallery, guided by the personal taste of its artistic director Gregor Hamparsumyan, moved towards a group of painters moving towards the discovery of a new suggestive space.

The Gallery only exhibits and defends a pleiad of painters with whom it has been in contact for a very long time. It has also been an exclusive dealer for Georges Rohner since 1951 and Roger de Coninck since 1957. 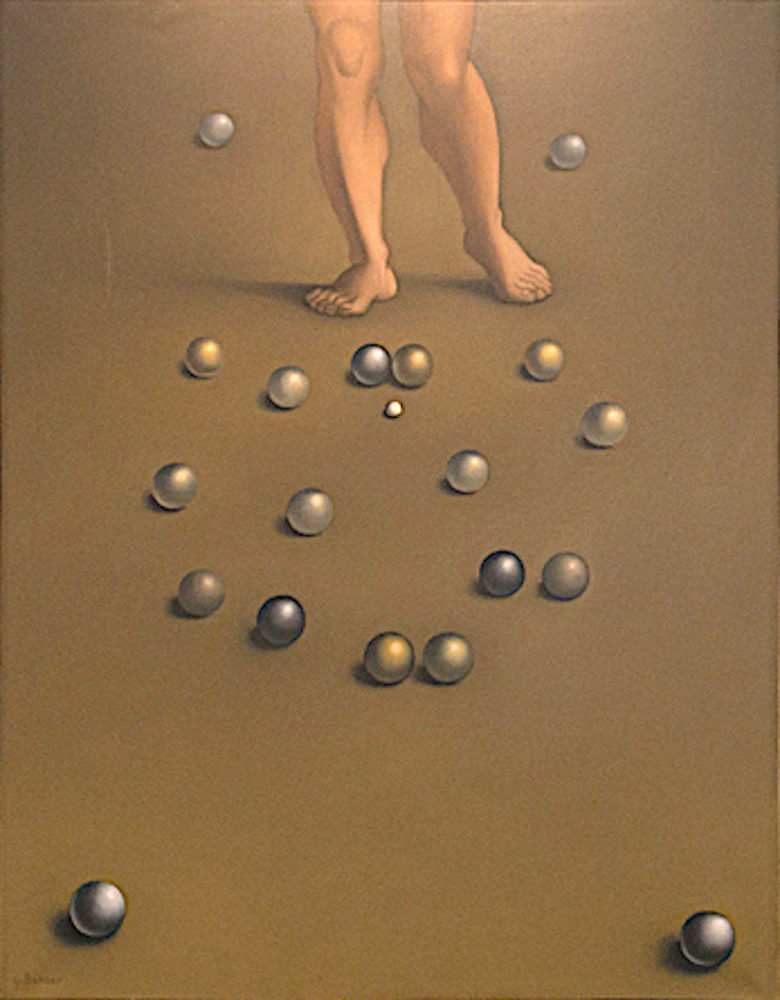 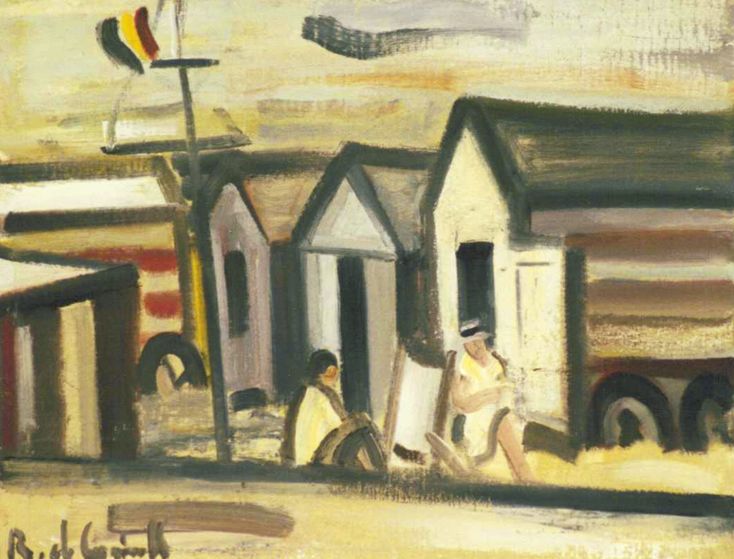