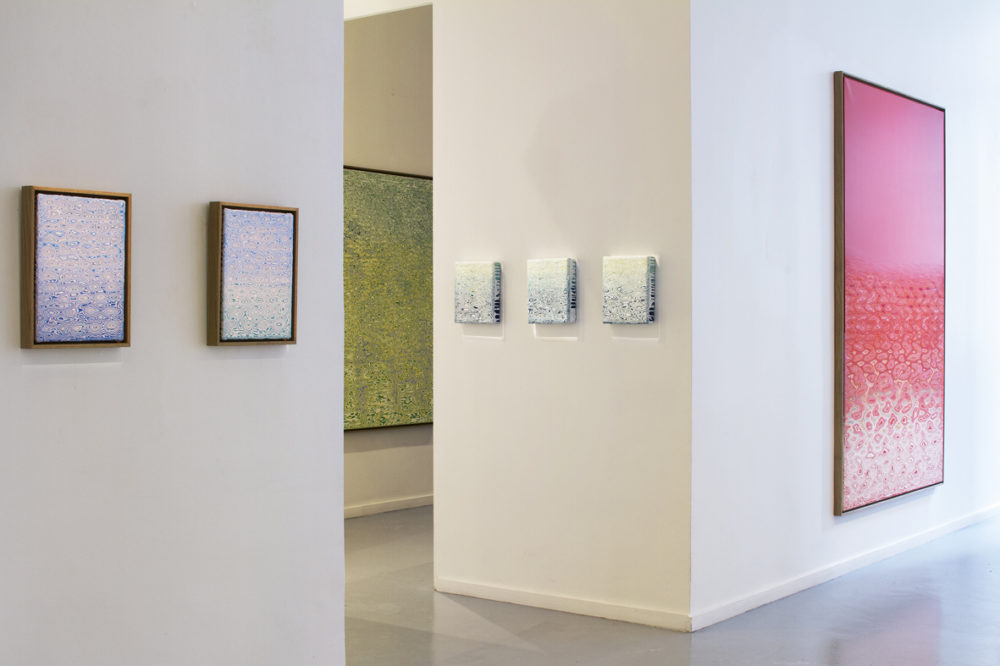 The Françoise Livinec galleries transcend the boundaries of the divide between abstraction and figuration, with international artists, recognized or emerging. The eras cross, the mediums meet in the same aesthetic of silence.

The program unfolds in the two Parisian galleries, avenue Matignon and rue de Penthièvre, as well as in the art space, “l’Ecole des filles”, in Brittany.

The programming of these three art spaces is in line with the thoughts of the poet and doctor, Victor Segalen, who died in Huelgoat in 1919, near the Ecole des filles. In his footsteps, the Françoise Livinec gallery presents many foreign artists.

In 2009, she rehabilitated the former municipal school for girls in Huelgoat, Brittany, into an art space. Each season, a thematic exhibition is presented in the 2,000 m² of former classrooms. A place of life and culture, the École des filles also offers numerous literary events, “l’été des 13 dimanches”, sponsored by Mona Ozouf and Alain Rey.

In 2010, she created Editions Françoise Livinec to publish artists’ monographs, exhibition catalogs, and other works in collaboration with numerous curators and writers.

Finally, the year 2015 was marked by the acquisition of a new gallery, rue de Penthièvre (8e), giving a new dimension to her contemporary art activities. 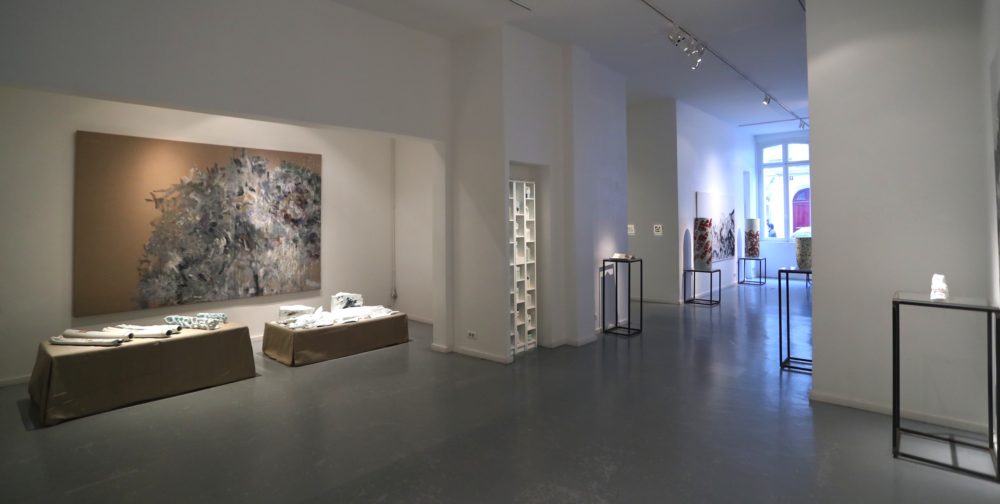