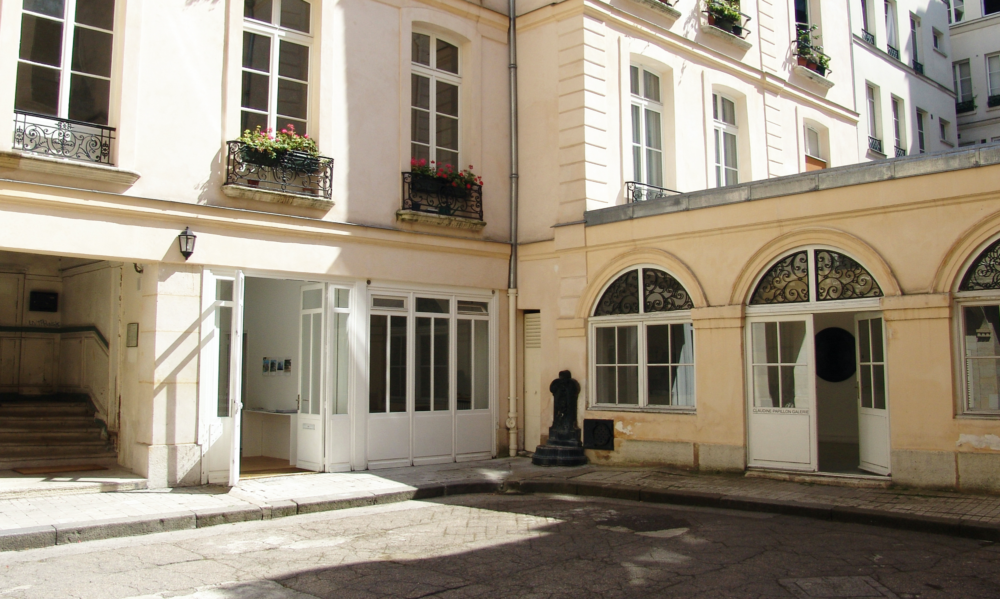 Created in 2004 and installed in its Parisian space at the end of 2008, the Isabelle Gounod gallery presents emerging and confirmed artists from the French and international art scene.

Its programming is open and multidisciplinary (painting, drawing, photography, video, installations, performances…). The Gallery is recognized for its strong commitment and support to artists who share a common reflection on appearances and pretense and for whom writing, language, and the placement of the body in space constitute the very basis of their reflection.

The notoriety of the gallery has been built up over the last few years through the discovery and support of young painters who now benefit from a high level of visibility in France and abroad. 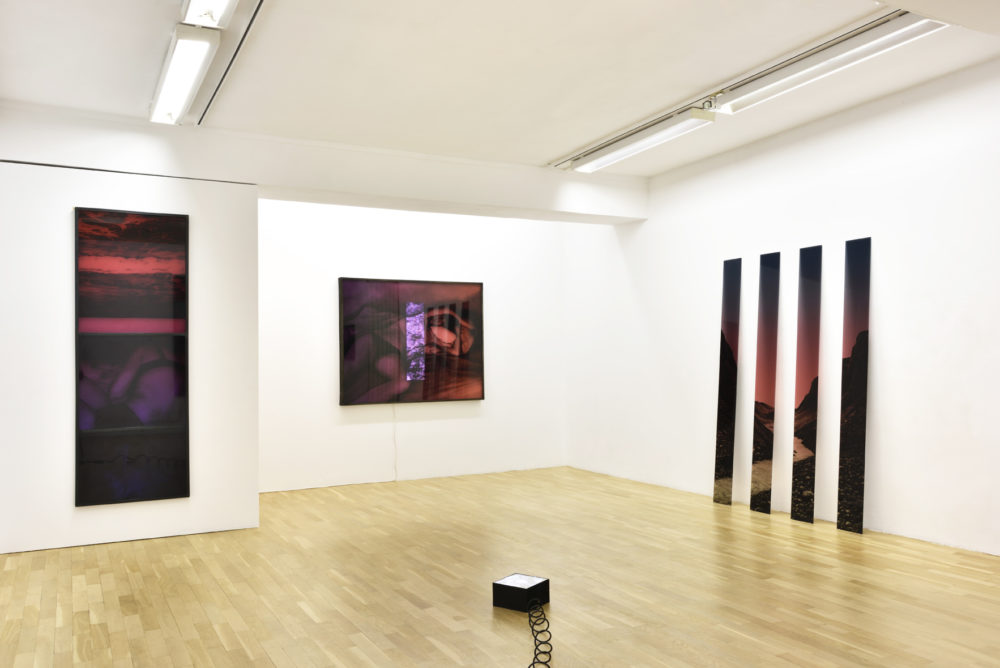