Jeanne Bucher Jaeger is one of the few Modern and Contemporary galleries in Europe with a continuous history of more than 90 years. Established in 1925 by Jeanne Bucher, the gallery has remained in the same family for three generations.
The gallery is directly set in an avant-garde atmosphere and Jeanne Bucher exhibited very early on the main artists of Modern Art: Arp, Braque, Ernst, Giacometti, Kandinsky, Klee, Léger, Masson, Miró, Mondrian, Picabia. The gallery continued in 1947 under the direction of Jean-François Jaeger, who exhibited the great abstract artists of the 1950s and 1960s — Bissière, Dubuffet, Reichel, Nicolas de Staël, Mark Tobey and Vieira da Silva — and later artists of the following generation of the 1960s to the 1980s such as Abakanowicz, Dado, Deux, Fromanger, Jorn, Nevelson, Rebeyrolle, along with exhibitions of Pre- Columbian, Oceanian and African art. The gallery also exhibited the great artists of urban and environmental art of the 1980s such as Raynaud, Singer, di Suvero and Karavan.
In 2004, after a decade at the head of the FIAC as Artistic Director, Véronique Jaeger became the Gallery’s General Director. She decided to open a new space in the Marais dedicated to the promotion of contemporary artists such as Michael Biberstein, Miguel Branco, Evi Keller Rui Moreira, Jean-Paul Philippe, Hanns Schimansky, Susumu Shingu, Paul Wallach, Yang Jiechang, Zarina and Antonella Zazzera… Her brother Emmanuel Jaeger joined her in 2010. Today the Gallery is developed around two axes. First, the enhancement of its historical activities through frequent loans to leading international institutions and acquisitions and sales of major works in the secondary market. Second, the pursuit of the initial spirit of the Gallery in its role as discoverer of new international artists. 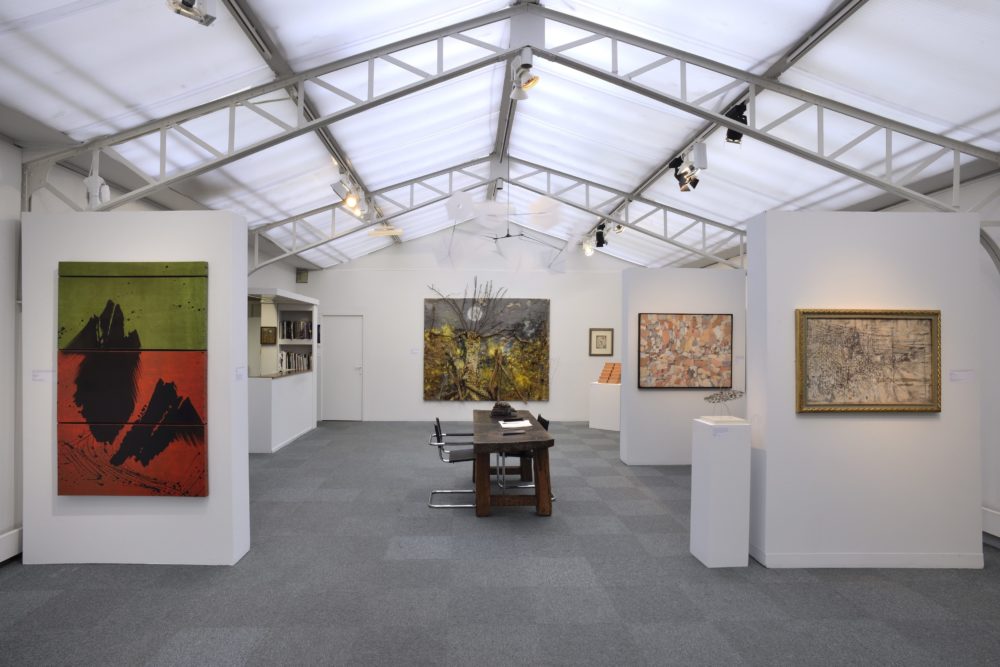 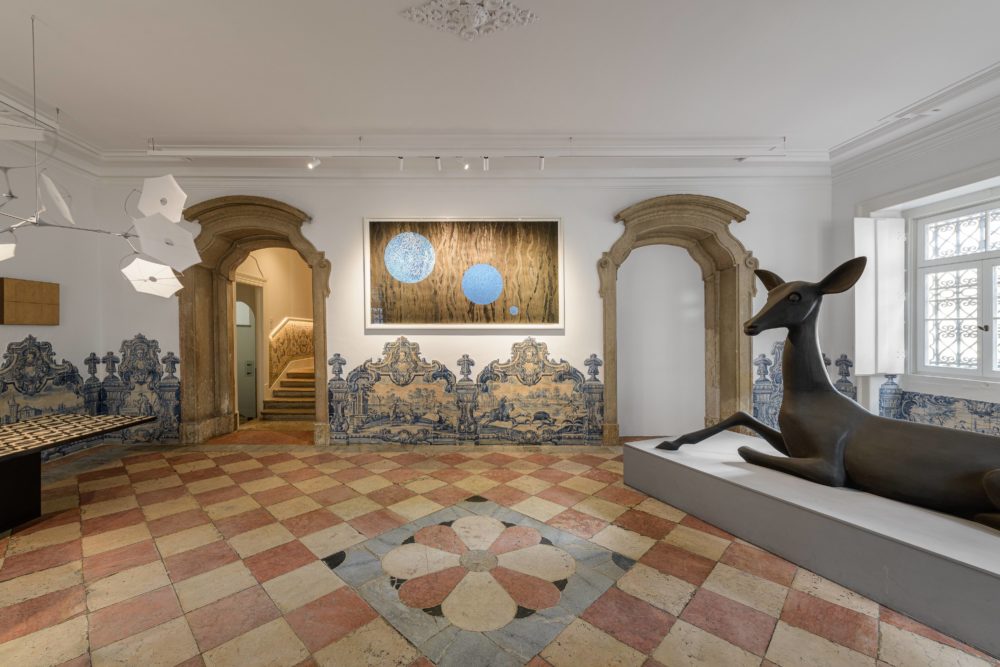