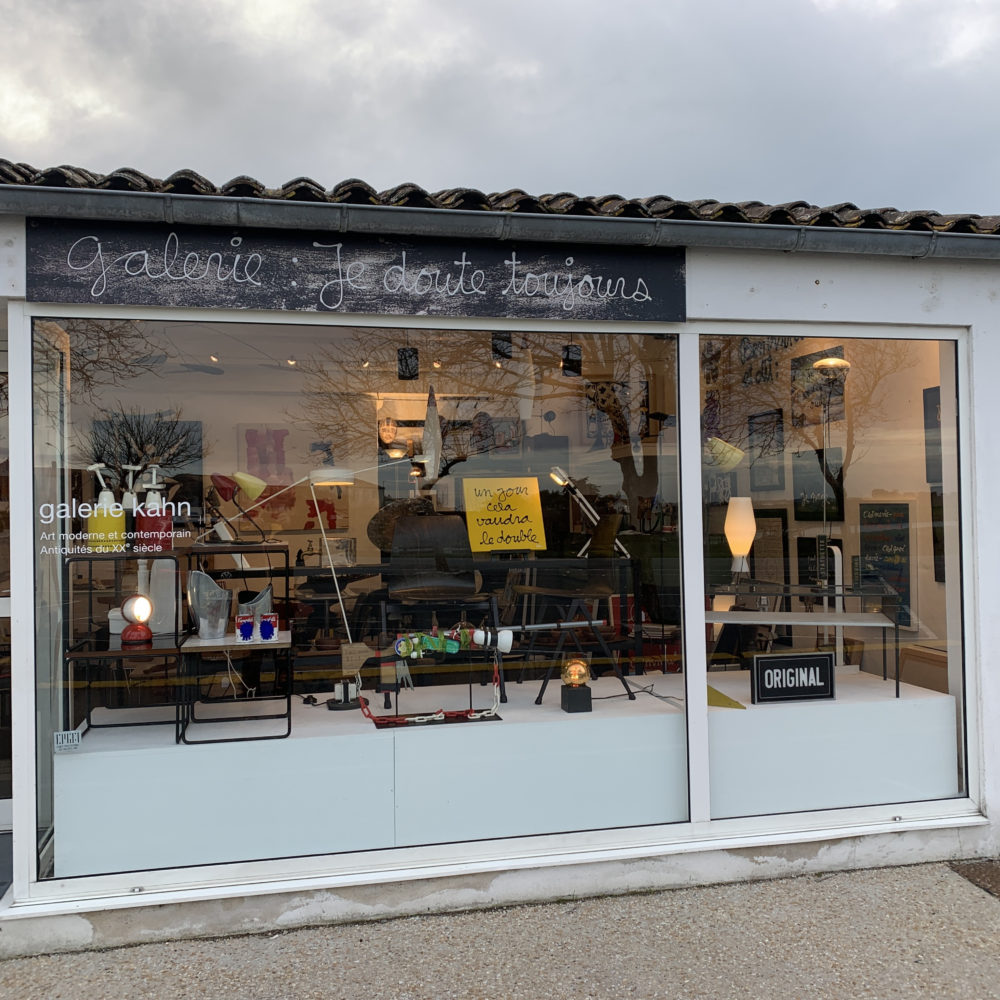 The Kahn gallery, initially opened on the place of the Museum of Modern and Contemporary Art in Strasbourg, then moved to Paris in a loft. In parallel with this new parisian place, the gallery has opened its doors in a seized way to the island of Ré (Ars-en-Ré). This place has become since two years the only address of the Kahn gallery that welcomes you for eight months of the year.

The gallery presents some artists who work on the turn of the word and writing in their works.
In addition, it offers throughout the year an eclectic mix of works from abstraction from the 50s/60s to street art through outsider art.
It also publishes catalogues, objects, screen prints, engravings and sculptures. 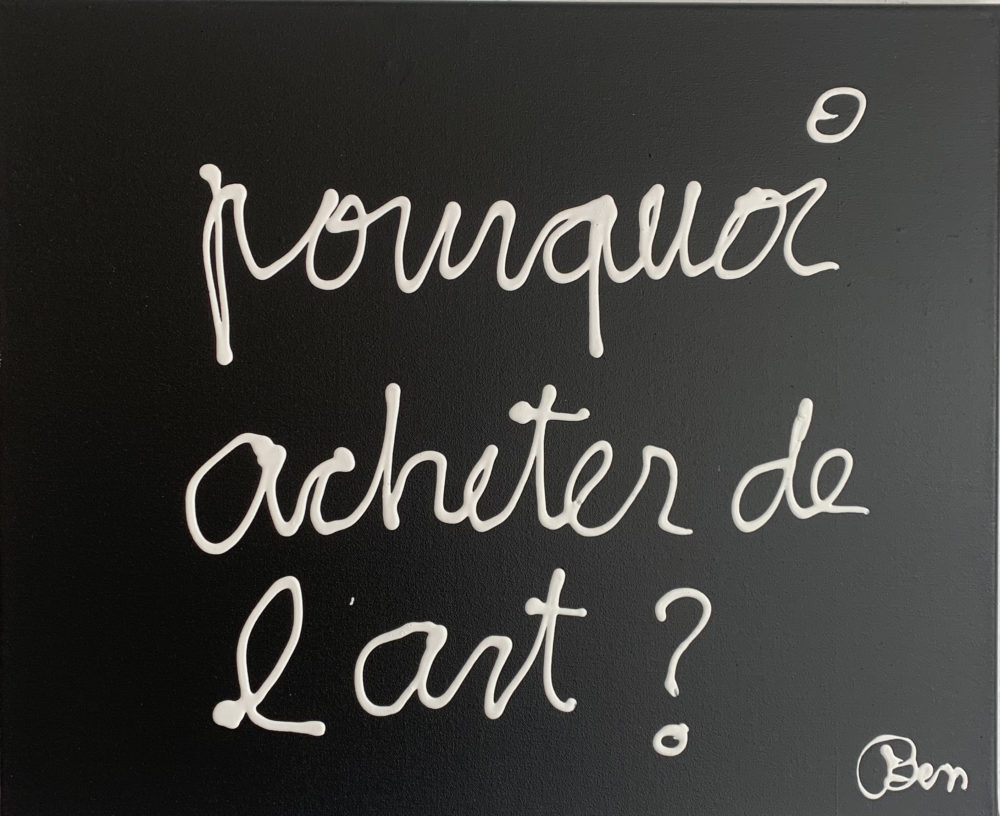