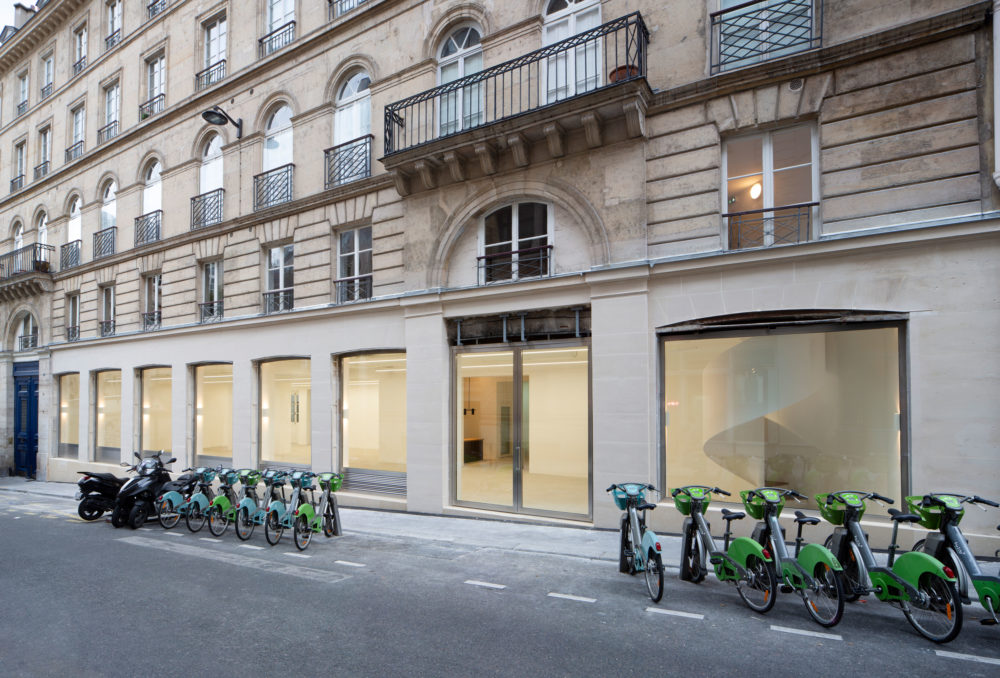 Kamel Mennour has been defending and promoting the work of contemporary artists for over 20 years. His eponymous gallery now represents more than 40 artists and highlights their work through exhibitions in its five spaces (four in Paris and one in London) but also outside the gallery walls.

The essence of the gallery is in the will to discover and to make recognize exceptional artists through collaborations. The idea is first to highlight the work of emerging artists or recent graduates, as was the case with Neïl Beloufa, Hicham Berrada, Mohamed Bourouissa, Latifa Echakhch, Petrit Halilaj, Camille Henrot and Alicja Kwade, but also to accompany ambitious projects and to engage with recognized artists such as Daniel Buren, Ann Veronica Janssens, Anish Kapoor, Tadashi Kawamata, Huang Yong Ping or Lee Ufan.

It also pursues research and accompaniment through the publication of monographs, collective catalogs, and the organization of roundtables in which artists, critics, and curators participate.

Since 2014, Kamel Mennour has affirmed its philanthropic commitment by supporting the Imagine Institute for Research into Genetic Diseases, through the organization of exceptional charity sales “Heroes for Imagine”.