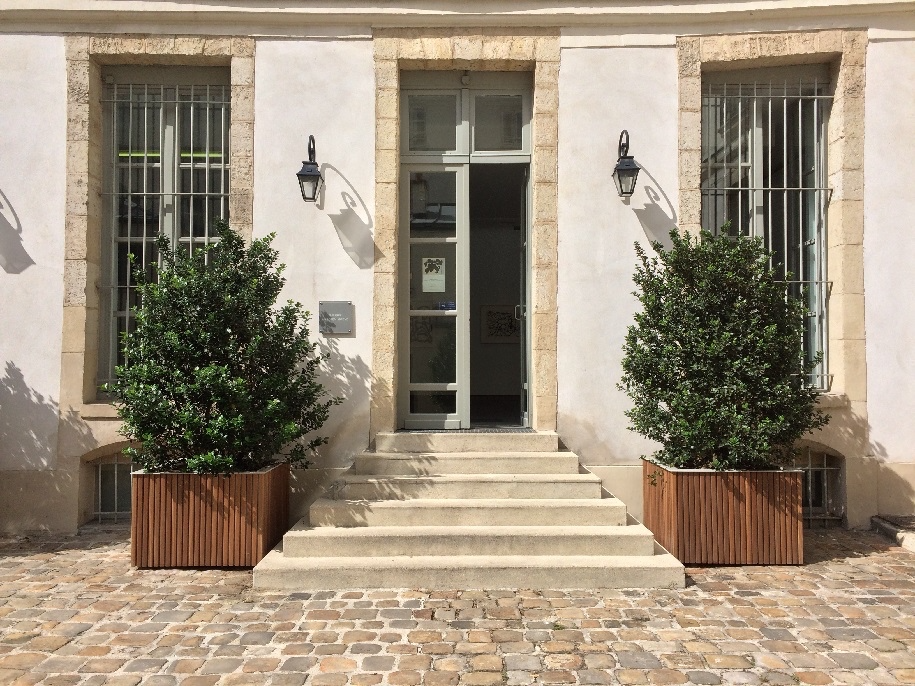 The Karsten Greve Gallery was founded in 1969 in Cologne, Germany. Its first space in Paris was opened in 1989 in a private mansion in the Marais district of Paris, which later became the location for the opening of a second space. This was followed by the opening of two other galleries in Milan, Italy (where it was closed a few years later) and in St. Moritz, Switzerland. Established on the international art market for more than forty years and always at the service of the artists he defends, Karsten Greve represents today several great names in contemporary art such as Cy Twombly, Lucio Fontana, Piero Manzoni, Jannis Kounellis, Louise Bourgeois or Pierre Soulages. Participating in the most important international art fairs such as Art Basel (Basel, Miami, Hong Kong), TEFAF, FIAC, Art Cologne or Paris Photo, the Gallery also supports a selection of young up-and-coming artists such as Claire Morgan, Georgia Russell, Gideon Rubin and Raúl Illarramendi. 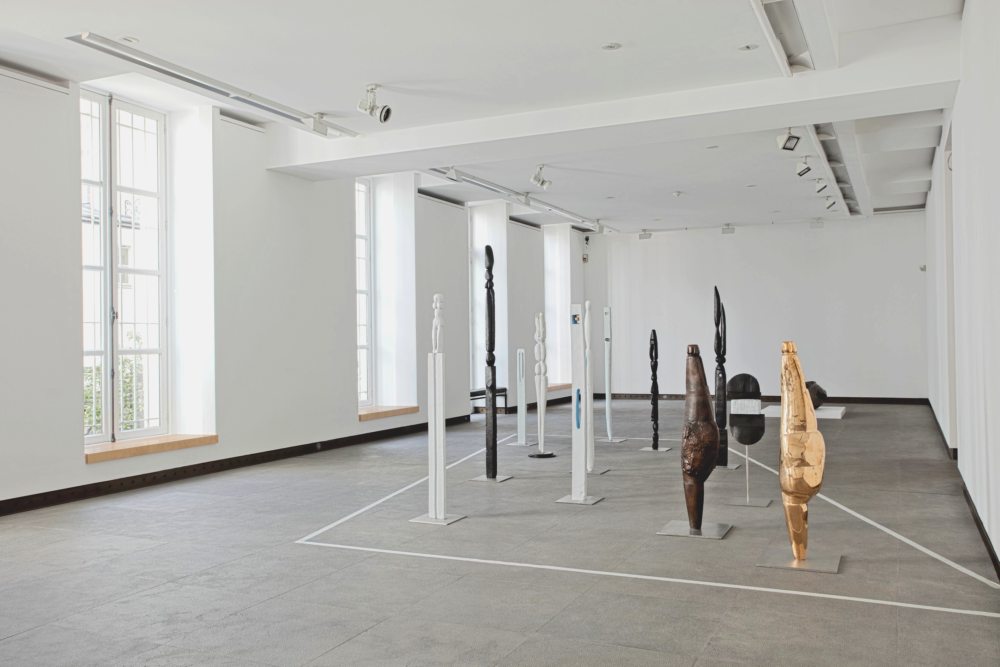