In 1955, Lara Vincy opened her gallery at its present location at 47 rue de Seine in the Saint-Germain-des-Prés district. From 1955 to 1970, her choices are the following artists: René Allio, Kito, Raza, Wostan, but also Munford, Peter Clough, Seundja Rhee…, witnesses and actors of the abstraction of the 60s in the climate of the School of Paris at the time.

From 1970 to 2015, his daughter Liliane Vincy takes the direction and explores new ways outside the modes and dominant currents. Living art as a creative adventure always renewed has been her guiding principle. She has been keen to explore new fields of experimentation in art: installations, videos, sound environments, sociological actions… She worked and developed an unfailing friendship with Raymond Hains from 1972 until his departure in October 2005, co-organized three international events with Alex Mlynarcik and Pierre Restany: the “Inter-Etrennes” in 1972, “Argillia” in 1977 and “Le temps de l’ailleurs” in 1994, a great friendship also with Wolman of whom she had three solo exhibitions between 1980 and 1983, exhibited Plessi from 1972 to 1984, exhibition of B. B. Lavier in 1973, several exhibitions of Remo Bianco from 1976 to 1987, presents Ben in the 70s and exhibits him in 1983, and especially from 1996, actively defends Joël Hubaut from 1980, four exhibitions of Takako Saito since 1989, two exhibitions of Piero Gilardi in 1988 and 1990… 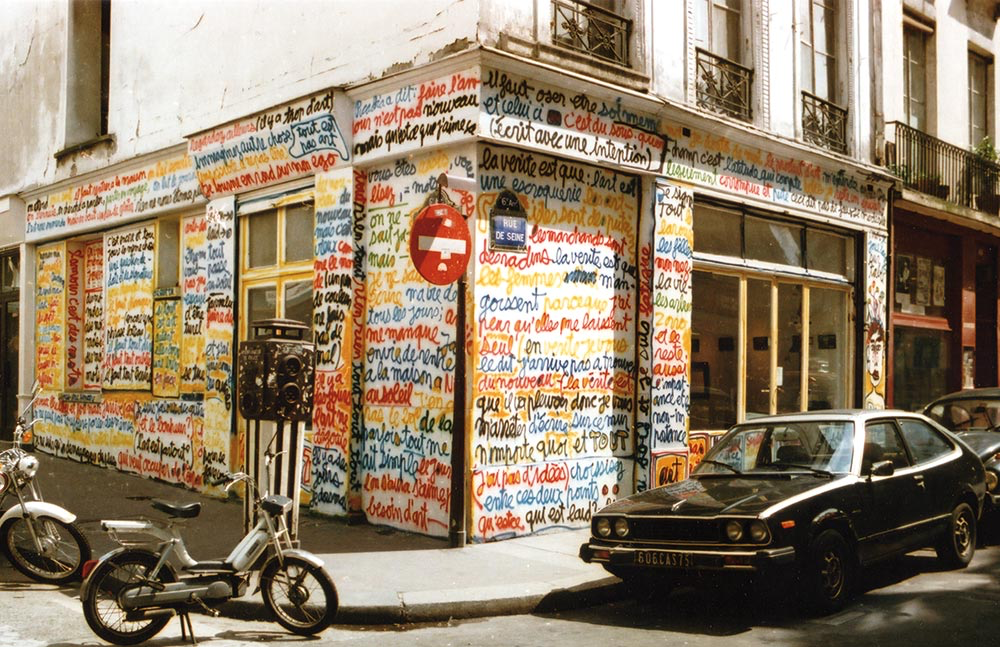 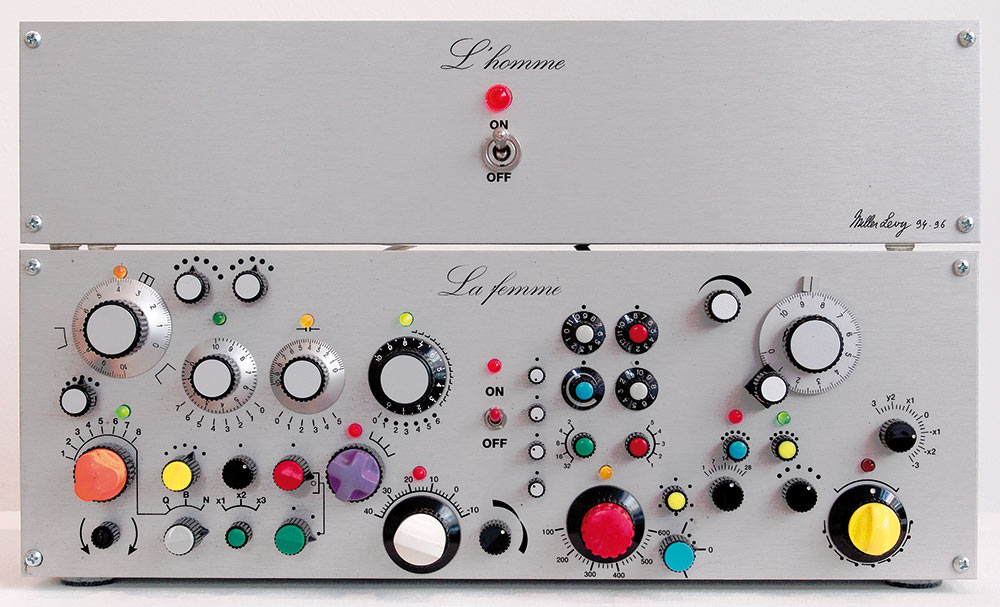