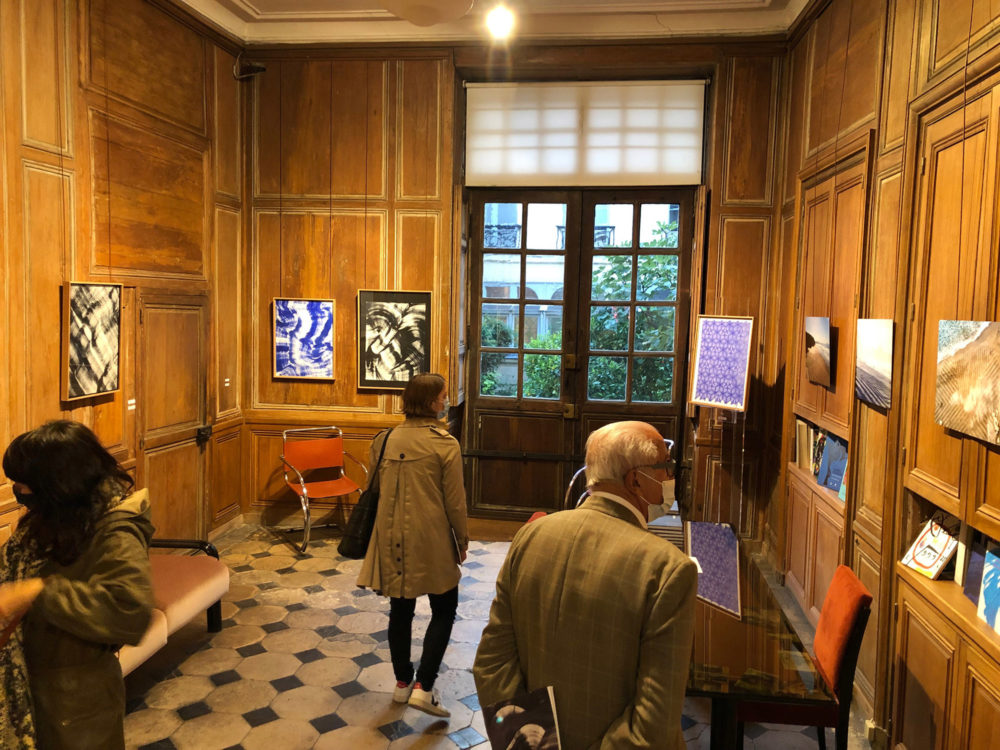 Founded by Katia Granoff in 1924, the Larock-Granoff gallery, located at 13 quai de Conti in Paris, is renowned for artists such as Monet, Laprade and Chagall, who were discovered by its founder and whose works the gallery still owns and exhibits.

In 1989, her nephew Pierre Larock took over the management of the gallery, followed by her son Marc Larock and her grandson Edouard Larock.

The Larock-Granoff gallery also defends more contemporary artists, Miro, Ozenfant, Messagier, Appel, Devade, whose names have forged the history of the arts of the 20th and 21st centuries. 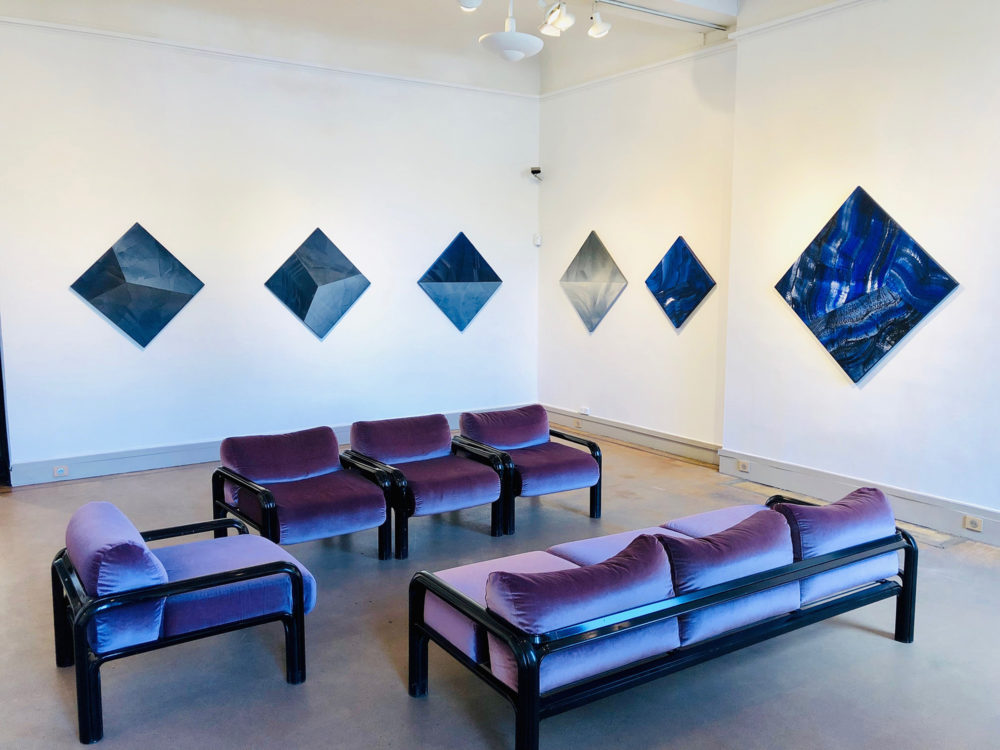