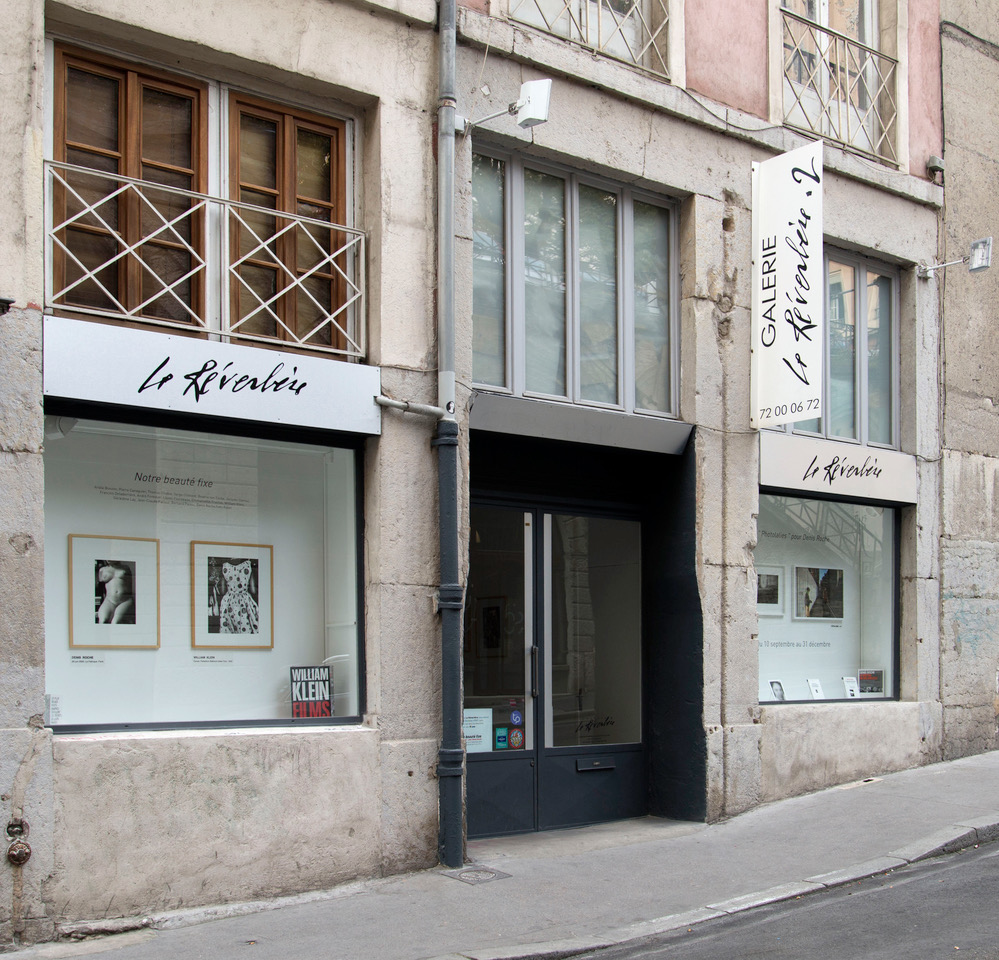 A gallery in the province. 300m2 on the slopes of the Croix-Rousse, in Lyon. Rather cozy, well distributed, and entirely devoted to contemporary photography and its various writings… It is the Réverbère, which is animated by a double sharp, demanding and uncompromising look – that of Catherine Dérioz and Jacques Damez – its creators, whose qualities have become virtues over the years.
They are called constancy and loyalty, pugnacity and professionalism.
Their reputation has long since spread to the national territory. It is justice. And this is no mean feat in a country like France, where the only good thing to talk about is Paris. Since 1981, Catherine Dérioz and Jacques Damez have tenaciously defended plastic or photographic photography. William Klein, Denis Roche or Bernard Plossu are among the artists of the gallery. That is to say. But here it’s not the name that makes the passport: it’s the quality of a look, the relevance of the image, the accuracy of the work. Spotting new talent is one of the tasks that the gallery has set itself since the beginning. 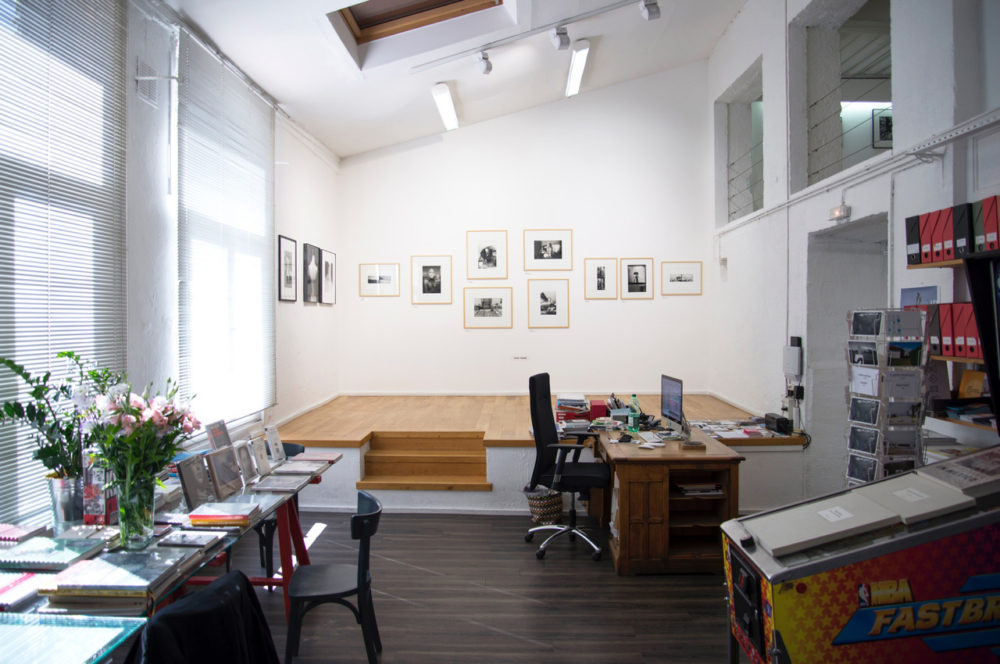 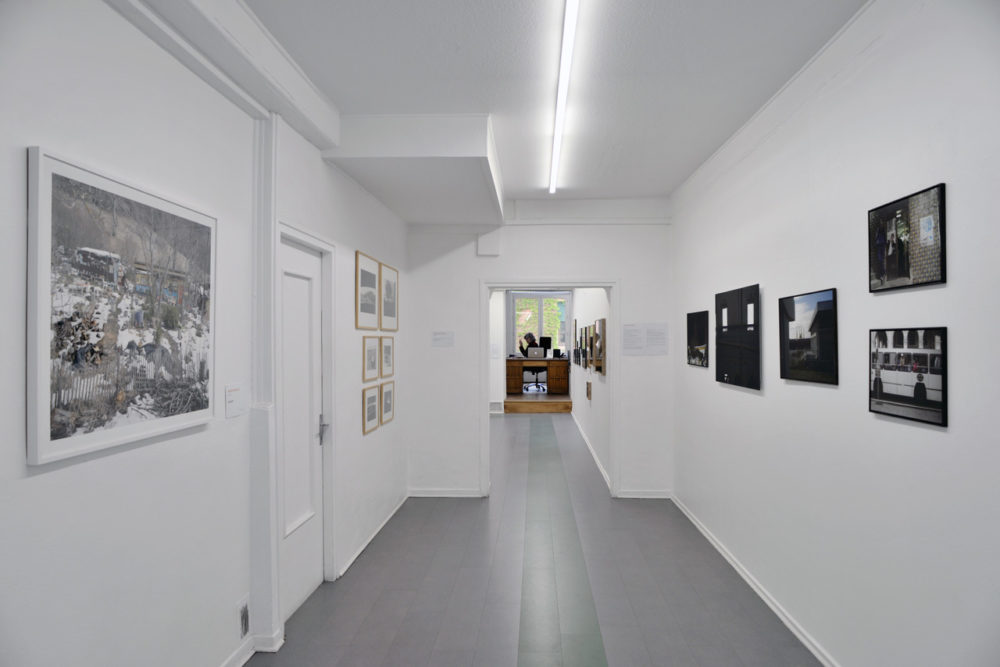