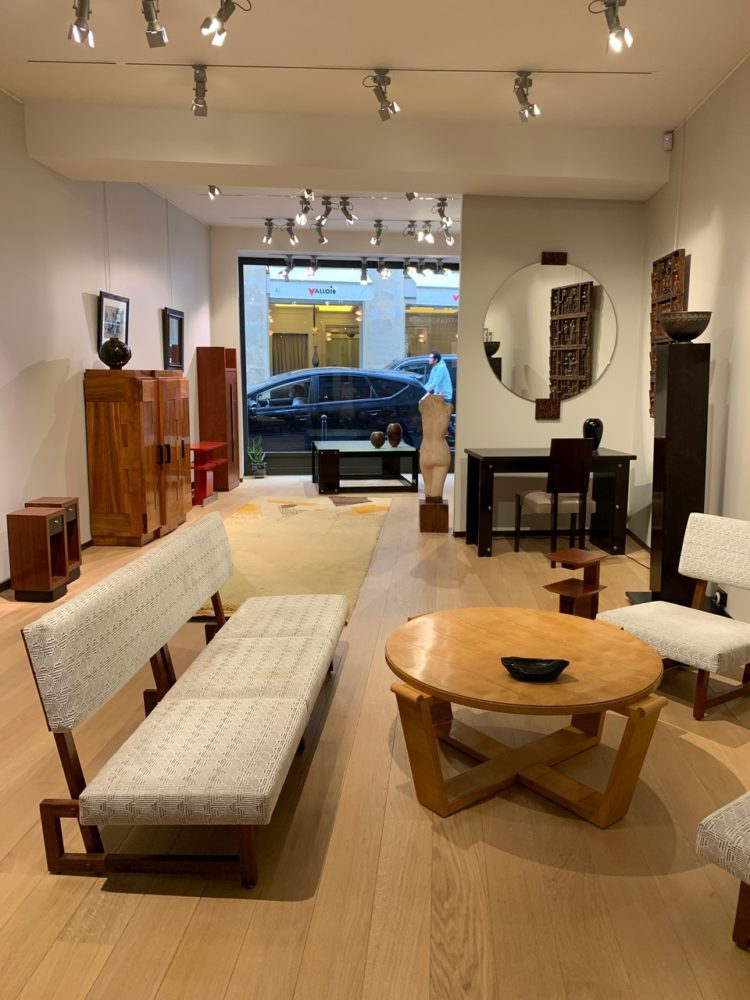 Specializing in furniture and objets d’art from the Art Deco period (1920-1930), the Alain Marcelpoil gallery pays tribute to the work of French designer André Sornay.

Originally from Lyon, Alain Marcelpoil set up his first gallery in Paris in 2006. He presents to the public the work of André Sornay and his exceptional creations from before and after the war in a resolutely personal, modern and innovative style. Thus, during the crisis of 1929,
this inventive creator realized by his nailing technique “art pieces at low prices, unique pieces”, manufactured in small series. Ingenious way of democratizing art following the example of the craftsmen of the Union of the Modern Artists (U.A.M.). Recognized as a major player in avant-garde art, André Sornay, who has long remained out of the public eye, now occupies a place of choice on the national and international art scene: he has been exhibited at PAD Paris and PAD London as well as at TEFAF Maastricht and New York.

Alain Marcelpoil is a member of the Compagnie Nationales des Experts (CNE). He is also an expert on the commission of expertise of the BRAFA Brussels and Masterpiece London. 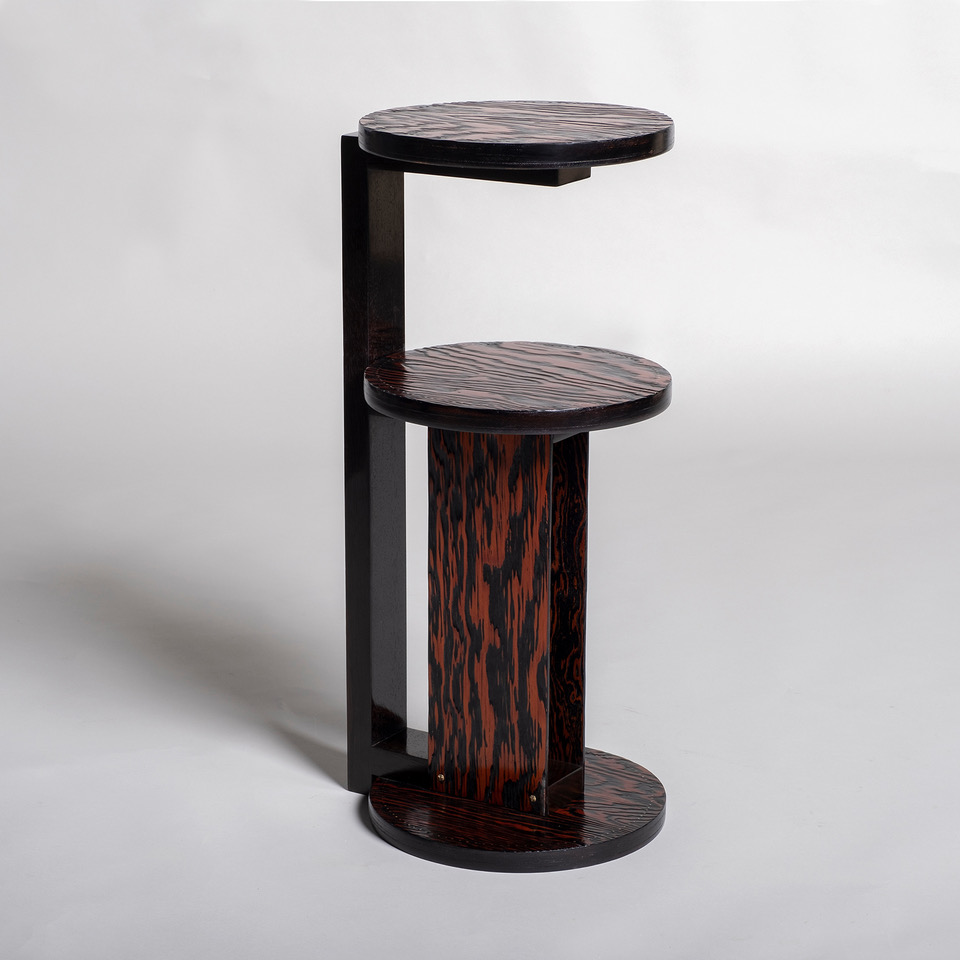