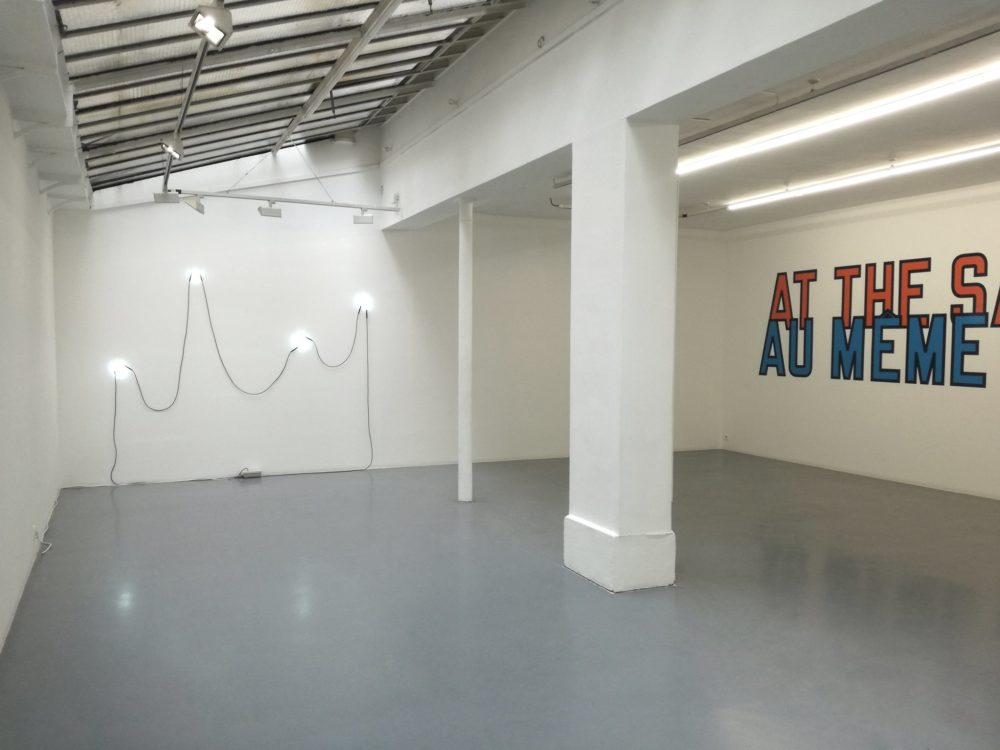 Inaugurated in January 2005 with the very first exhibition of Agnès Varda, the Martine Aboucaya Gallery presents international contemporary artists, all of whom are deeply involved in an art of protocol and intimately linked to writing.

The identity of the gallery is rooted in the perpetual search for a poetic form of experimentation tinged with sensations and stories. It is a territory of reflection and exchange within which major historical figures and emerging artists freely confront their differentiated readings of the world.

Like discreet balances that question the limits of our current context, these explorations materialize in a wide variety of media: installations, animations, videos and documents…
Martine Aboucaya thus affirms her choice of the simple artistic gesture in an extremely thoughtful economy.

In addition to its exhibitions, the Gallery has offered since its opening a rich program of meetings, conferences and readings and publishes limited editions, artist’s books and poetry. 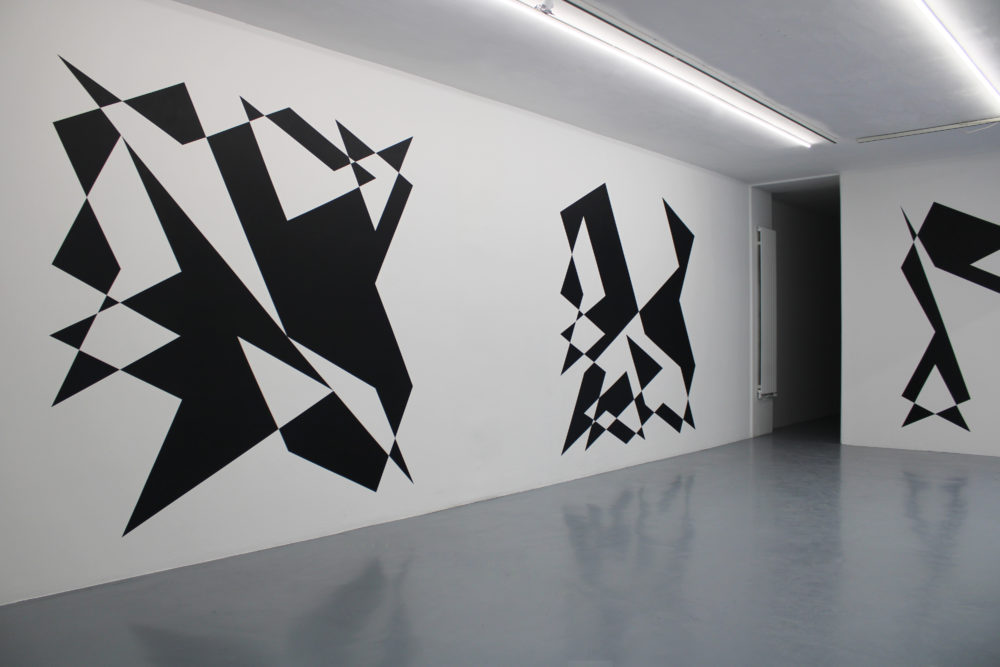 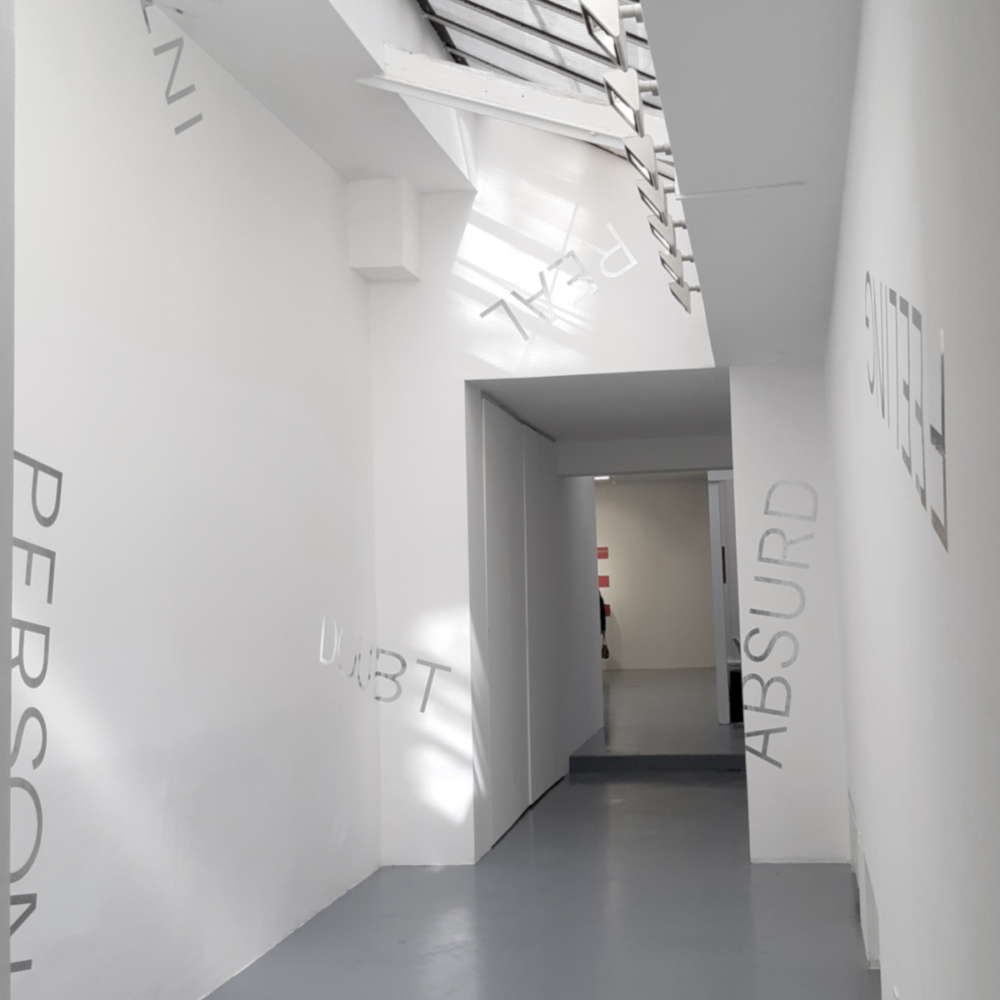