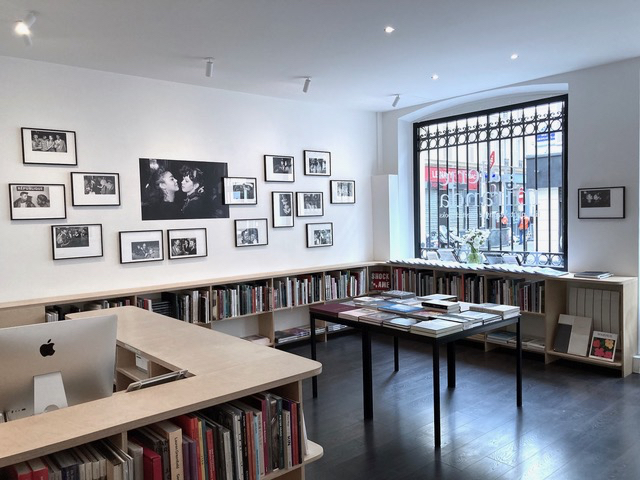 Galerie Miranda was founded in 2018 by Miranda Salt, French-Australian who has lived and worked in the 10th arrondissement since her arrival in France in 1995. Specialised in fine art photography, the gallery presents international artists and works celebrated in their own country but little known in France and Europe.

The gallery participates in fairs and private salons and is also a bookshop with a curated selection of publications on photography in French and English. Galerie Miranda is situated in Paris’ vibrant 10th arrondissement at 21 rue du Château d’Eau, close to the Place de la République and 100 metres from the former site, on rue Léon Jouhaux, of Louis Daguerre’s wonderful Diorama and laboratory, destroyed by fire in 1839. 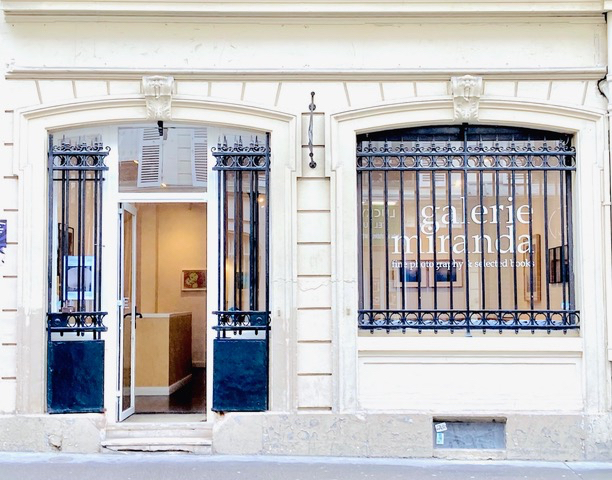 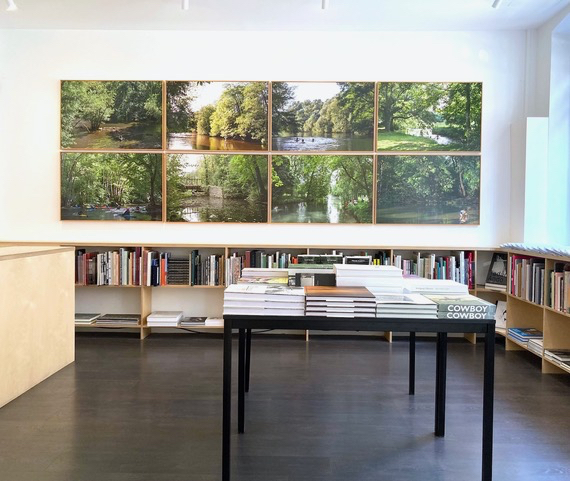