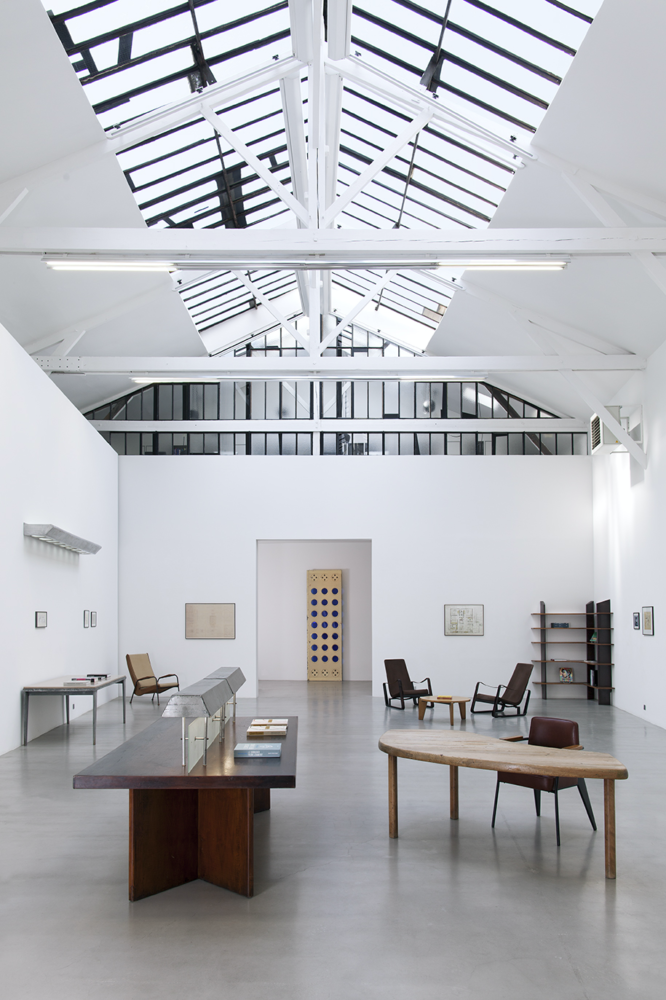 Established since 1989 at the Bastille, in a 300 m2 space entirely designed by the architect Jean Nouvel, Patrick Seguin has revealed internationally the talent of French designers such as Charlotte Perriand, Jean Prouvé, Pierre Jeanneret, Jean Royère and Le Corbusier.

Thanks to its expertise, the gallery has been asked by museums such as the Centre Pompidou in Paris, the Moma in New York, the Vitra Design Museum in Weil-am-Rhein, the Kunstverein Ludwigsburg, and the Musée des Beaux Arts in Nancy, to collaborate in their exhibitions.

The quality of the works selected by Patrick Seguin as well as their meticulous staging have resulted in unprecedented exhibitions in this field.
Present in the major international fairs, the Patrick Seguin Gallery has represented the creation of the 1950s at the Biennale des Antiquaires de Paris, the Biennale des Antiquaires de Monaco, the FIAC, DesignMiami and DesignMiami Basel.

At the same time, the gallery has developed a line of monographic books to accompany its exhibitions and has carried out rigorous work to make Jean Prouvé’s dismountable architectures better known. 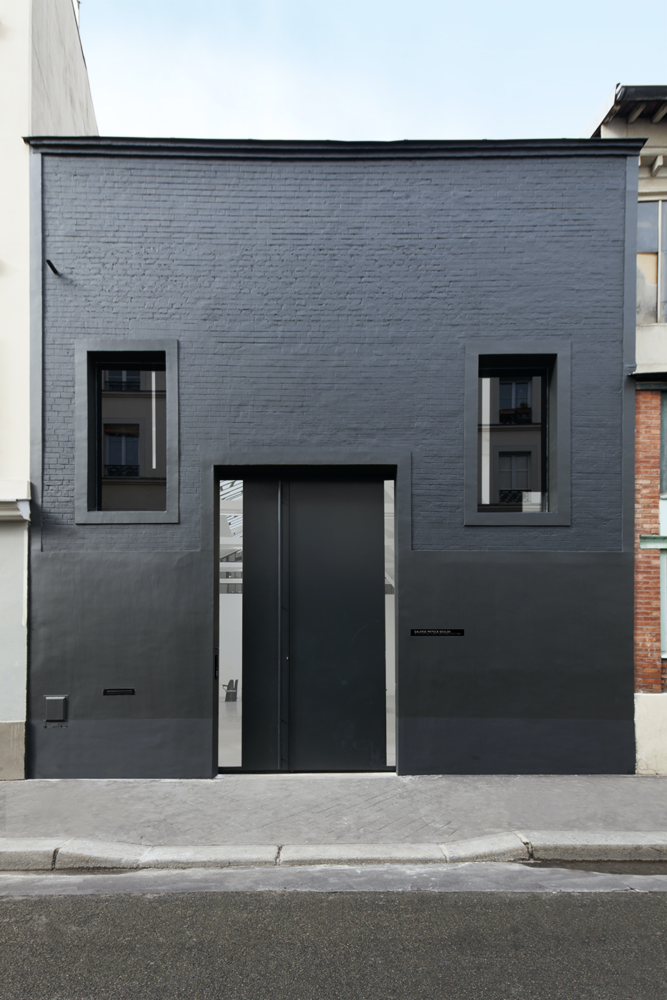 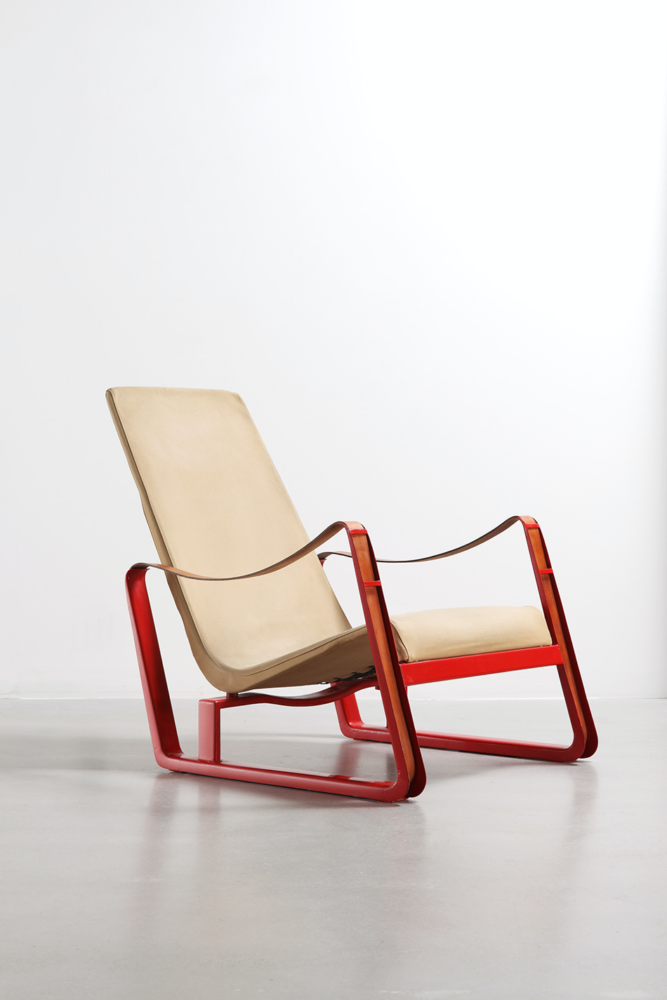