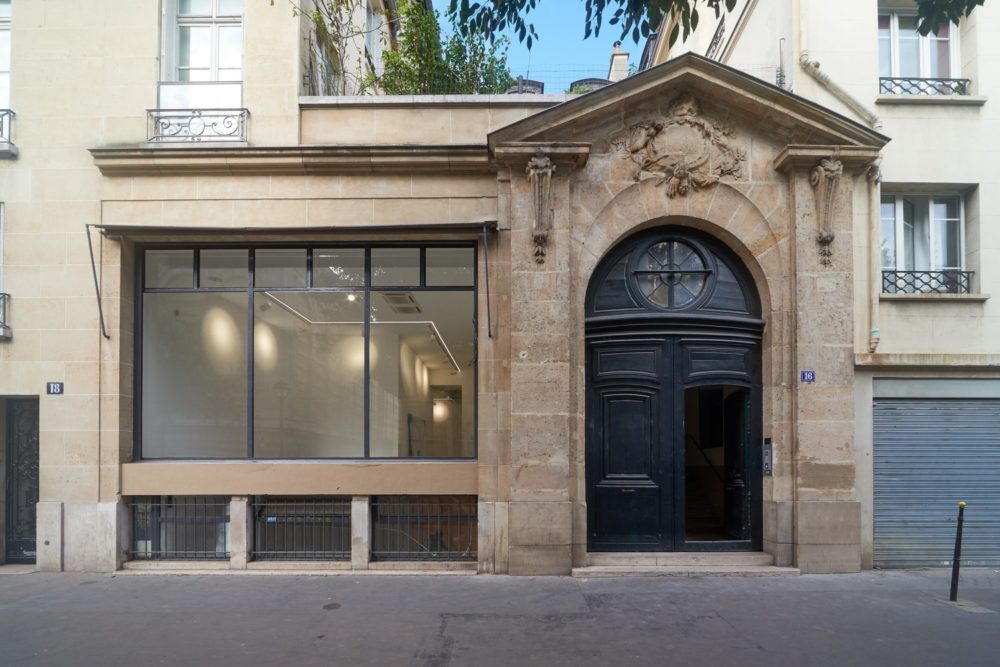 Founded in April 2002 by Eric Rodrigue and Eric Dereumaux, Galerie RX was first established in the 8th arrondissement, in the Matignon district. In March 2005, the gallery expanded with a second exhibition space allowing it to present the work of established artists in conjunction with the work of the young international scene sometimes accompanied by curators.

In October 2016, the project to move to the Marais, born of the desire to be closer to fellow artists in a neighborhood where the heart and flow of contemporary art is undeniably rooted, became a reality with the inauguration of the new 640m2 space. This private mansion, formerly Hôtel Gegault de Crisenoy, is located between the PICASSO Museum and the Museum of Hunting and Nature.

Its strategic location in the heart of the Marais, and its 6 public and private exhibition rooms, as well as the layout of the space are all arguments to offer the gallery’s artists new perspectives and encourage collaborations with international curators and artists. Each exhibition allows for simultaneous hangings, creating a dialogue around the works of different artists of the gallery or invited and allowing several solo shows to coexist. The gallery proposes and develops in parallel of its activity projects outside the walls with public and private institutions as well as partnerships with international galleries.

Gallery RX has set up shop in New York, in association with SLAG Gallery. The 300 square meter space is located in the heart of Chelsea on 19th Street, just across the street from the David Zwirner Gallery and Timothy Taylor Gallery. 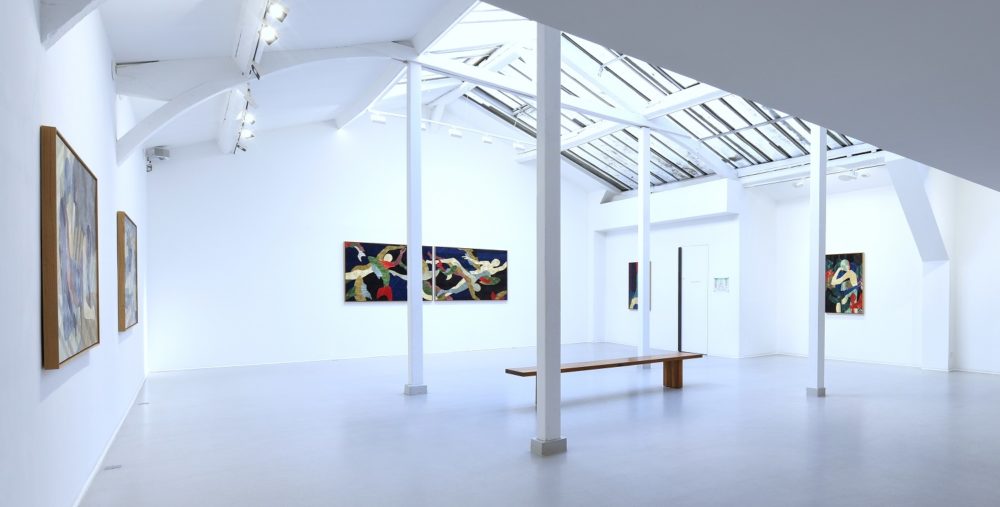