Samy Kinge inaugurated his gallery in 1979 with a Malaval exhibition after eight years at the Alexandre Iolas Gallery in Paris, Geneva, Milan and New York.

An expert on the work of Victor Brauner, Samy Kinge defends the work of Matta and two artists close to Surrealism, Martin Bradley and Jean Claude Silbermann, as well as some artists of the New Realism, Eva Aeppli, Martial Raysse, Niki de Saint Phalle and Jean Pierre Raynaud.

He also likes to give a chance to young talents whose evolution he follows after having often organized their first exhibition.

Samy Kinge simply presents the artists he loves and believes in. 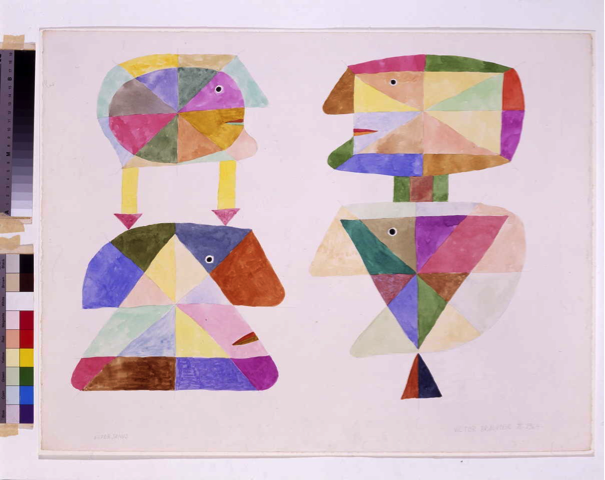 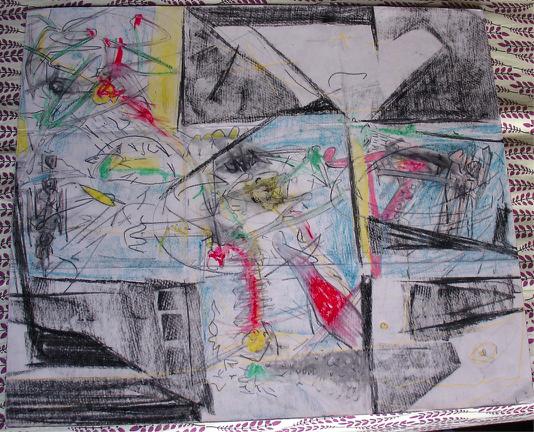