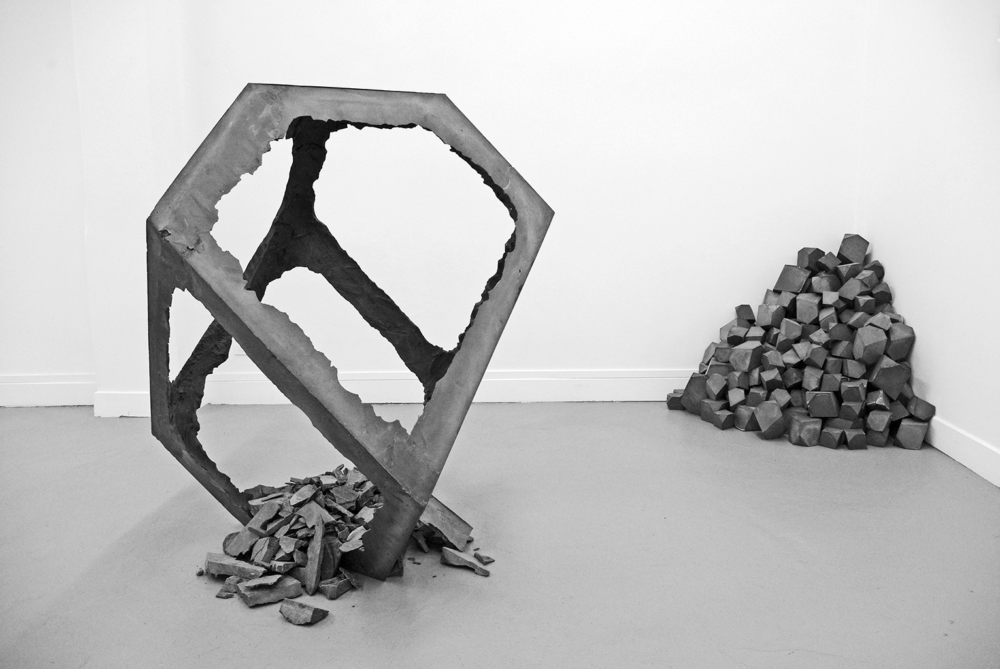 Founded and directed by Vincent Sator, Sator Gallery opened its doors in October 2011 in the Marais district of Paris. Its vocation is the promotion of emerging French and international contemporary artists. Interested in all mediums (painting, photography, drawing, object, installation, video …), the gallery Sator strives to defend the work of artists based on a balance between the sensitive or intellectual conception of the work and its plastic result.

A graduate in Political Science and Art History, Vincent Sator has worked in France, Switzerland and Hong Kong for public institutions and private galleries, such as the Musée National d’Art Moderne, the Direction des Musées de France, the Musée du Louvre and Blondeau Fine Art Services in Geneva. From 2007 to 2010, he co-founded and co-directed the Blue Square Gallery on rue Debelleyme in Paris, specializing in contemporary Russian art.

Since its opening, in addition to a growing participation in fairs (YIA Paris & Lille, Art Paris Art Fair, Drawing Now, Docks Art Fair, The Solo Project Basel, Pulse New York …) the gallery Sator also strives to make its space in the Marais a place of exchange and discovery by setting up a program of cutting edge cultural events (readings of contemporary poetry, performances, concerts of experimental music …). In this sense, spring 2014 saw the opening of a bookstore space offering artists’ books, catalogs and art magazines. 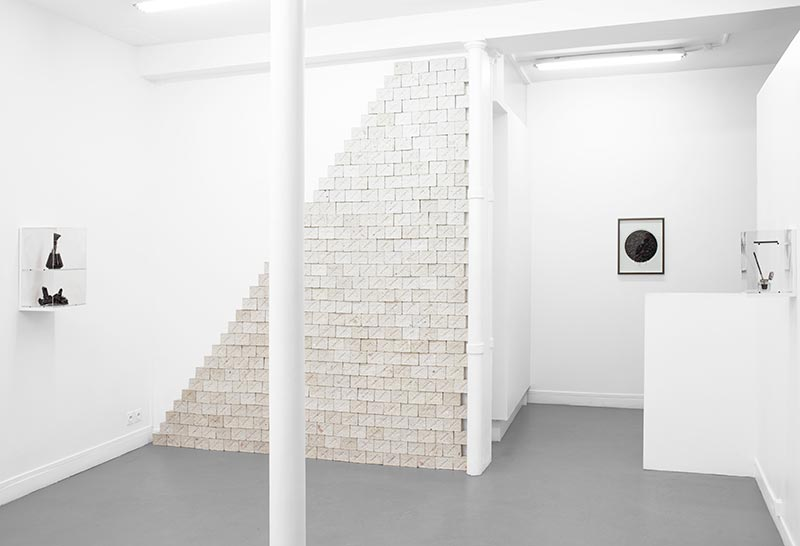 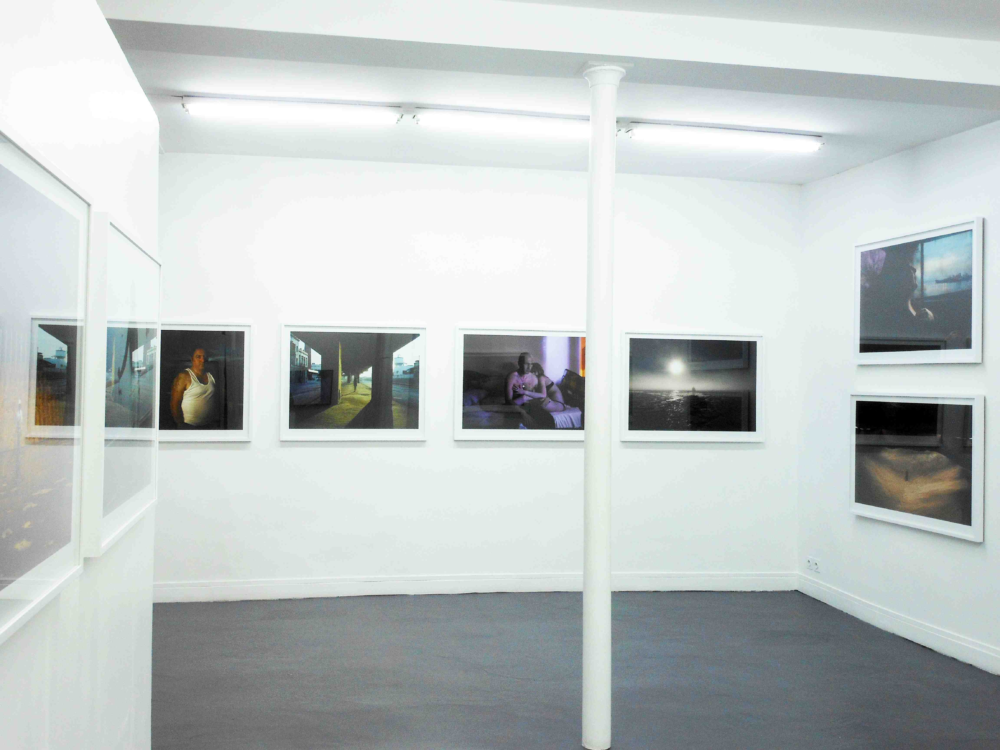