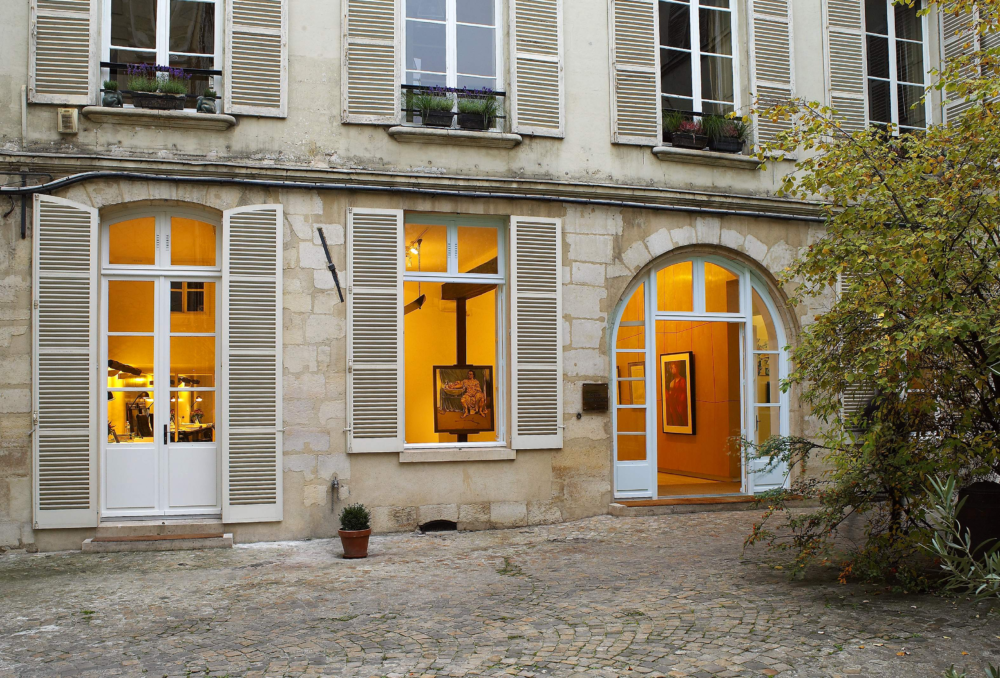 Buenos Aires, New York, Paris three cities, three continents, three visions of art. Sophie Scheidecker has been a modern art dealer for over twenty years. A medievalist by training, she has regularly participated in international art fairs in Monaco, Paris, Brussels and New York. She advises her clients in their acquisitions of impressionist and modern art in the United States as well as in the rest of the world and assists them in the sale of their works of art. She also offers expertise, provenance research, appraisals, collection organization and representation at auction houses.

The Sophie Scheidecker Gallery on rue des Minimes in the Marais district of Paris opened its doors on October 22, 2009. It is an unconventional meeting place, not an aseptic gallery, in an interior that has the warmth of a private home. The gallery does not have a vocation of 1st market but it can include in its exhibitions works of 1st market.

The transversality of views in time and space constitutes the artistic proposal of the Galerie Sophie Scheidecker. Thus, the 19th and 20th centuries are confronted and associated through themes that the artists address in all types of media. The exhibitions are based on comparisons and constants in art and civilizations, the pillar of which is modern and contemporary production. Painting, sculpture, drawing, engraving as well as photography invade the space conceived and redesigned by Andrée Putmann in the 1990s, a place steeped in history as it is located in the former stables of the Hôtel de Vitry, an annex of the Minimes convent.