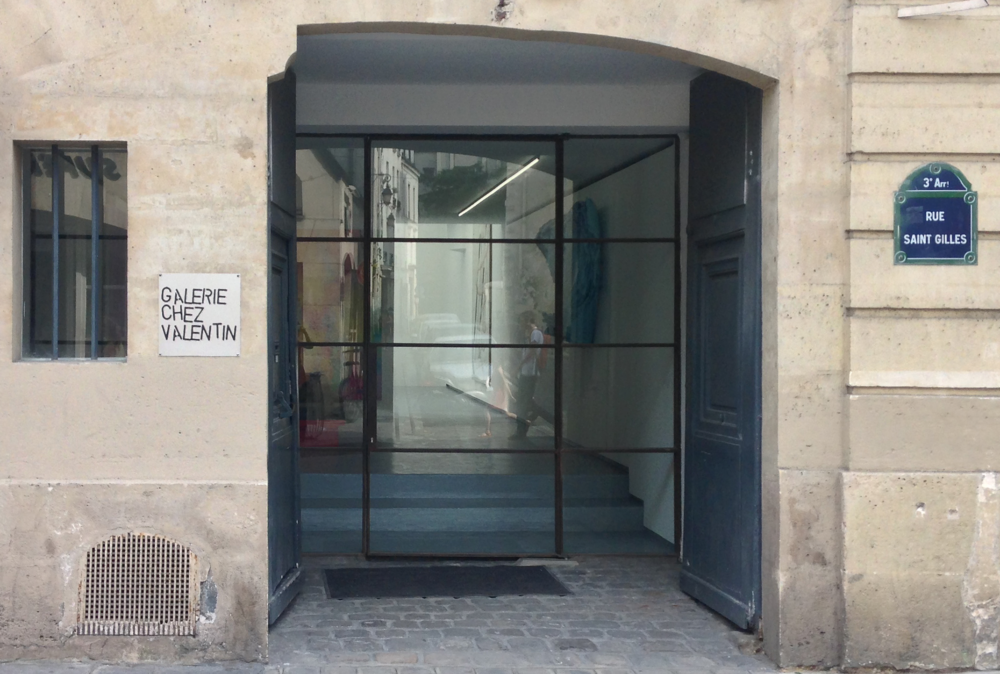 Founded in 1994 in Paris by Frédérique and Philippe Valentin, the Valentin gallery has contributed to the emergence of numerous artists from a new French art scene. It has organized exhibitions of Laurent Grasso, Cécile Bart, Jean-Baptiste Bernadet, Dominique Ghesquière, Nicolas Moulin, Niels Trannois and Patrick Saytour.

In addition to its involvement in the French art circuit, the gallery has developed numerous collaborations with artists from the international scene, including Anne Neukamp (G), Stefen Felton (USA), George Henry Longly (GB), Gabriele de Santis (IT), David Renggli (CH). For most of these artists, this is often their first exhibition in a gallery.

In 2012, the Valentin Gallery has integrated into its substantial programming the space of the project room dedicated to specific projects. 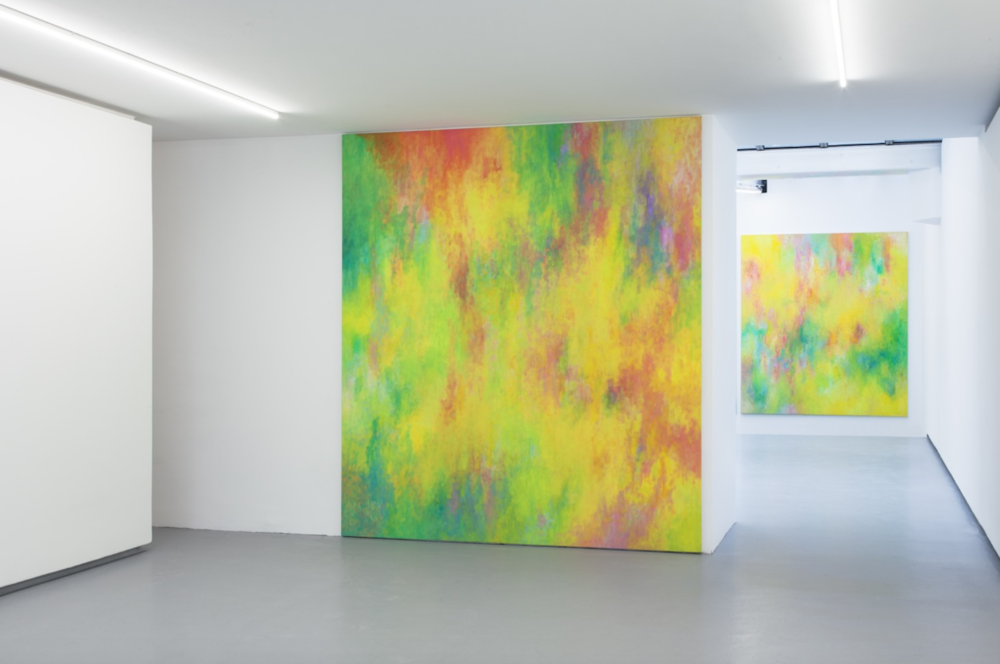 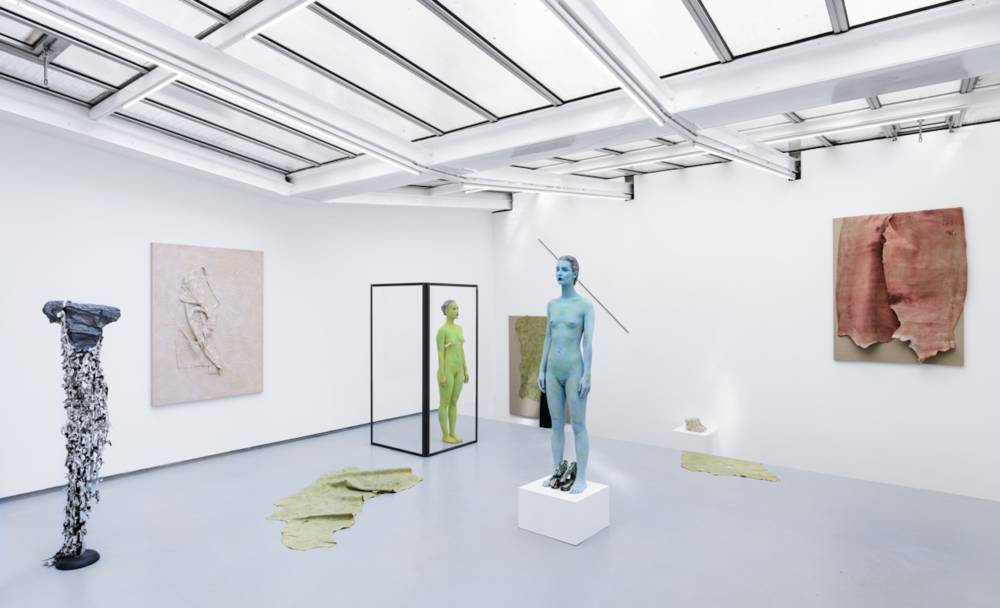