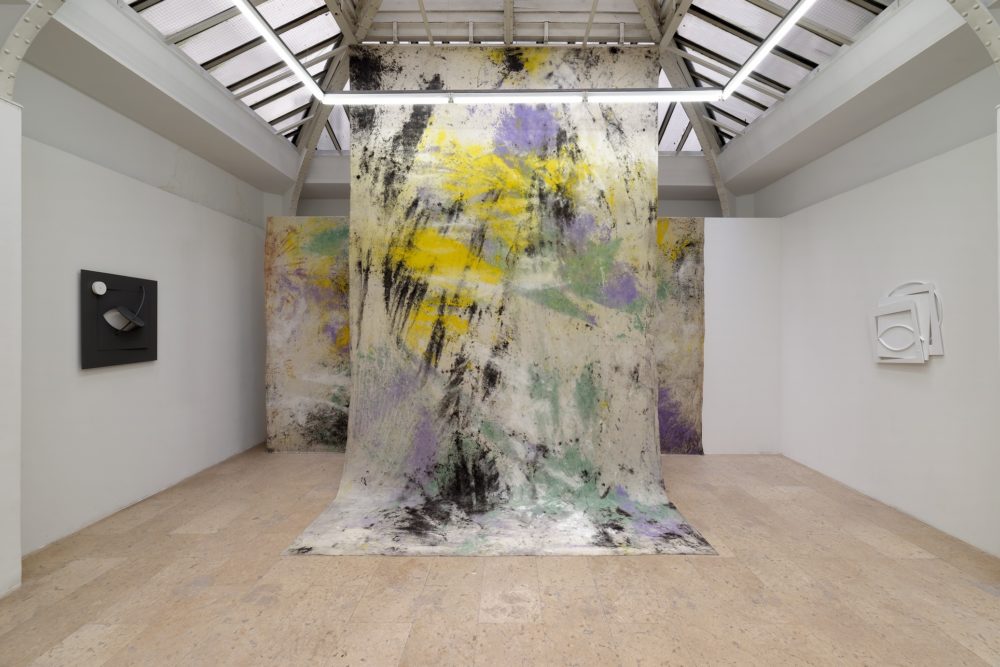 Opened in May 2008, the Gaudel de Stampa gallery is located in the Belleville district.
In May 2014, the gallery moved to the Saint-Germain district, in a new space located quai des Grands Augustins.

Most of the artists represented by the Gaudel de Stampa gallery had their first solo exhibition there, which attests to the gallery’s commitment and dedication to its artists throughout its development. 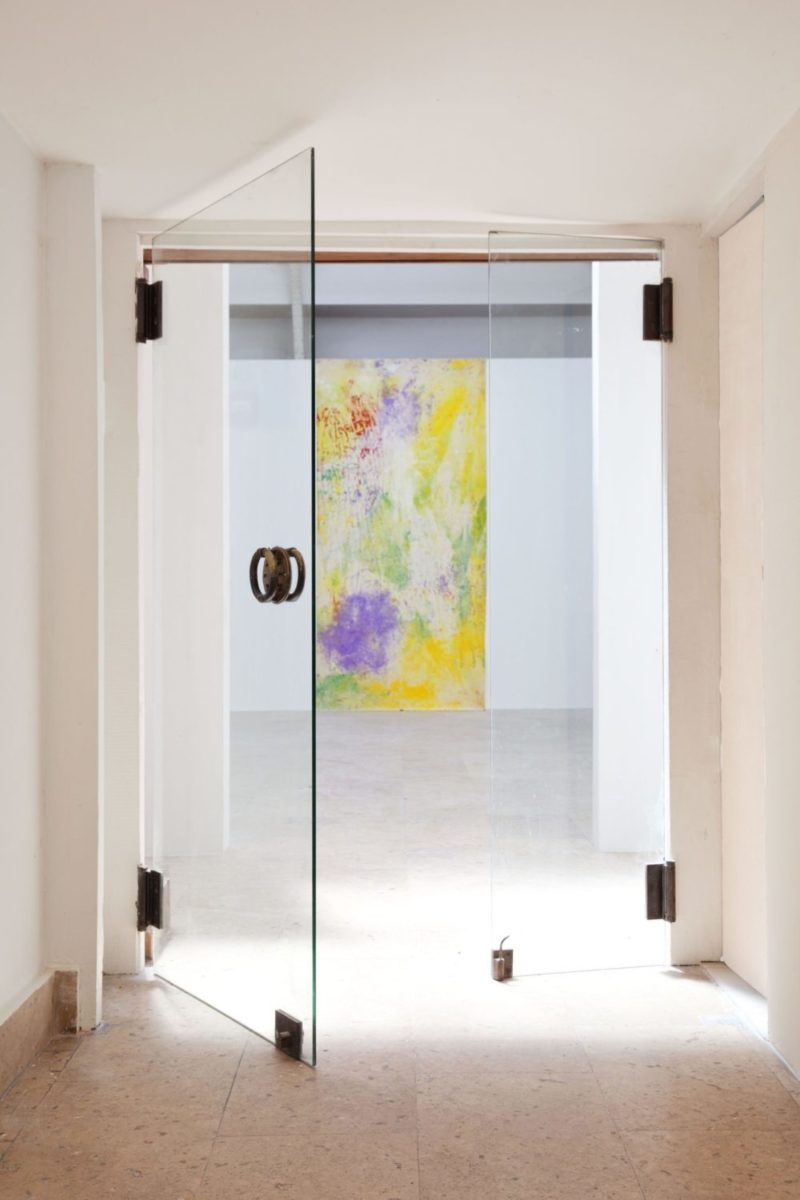 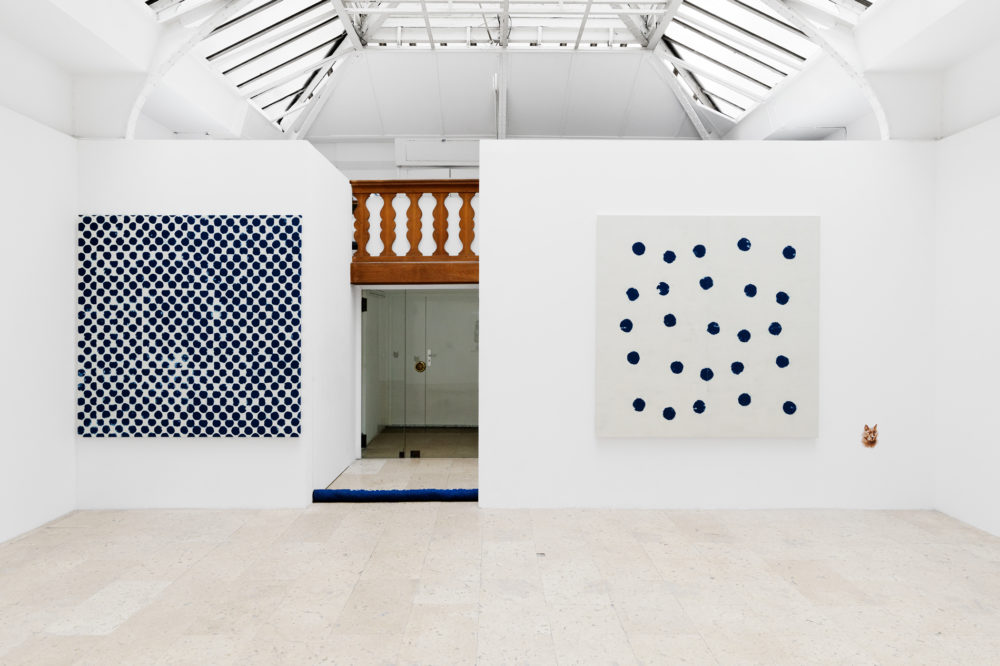