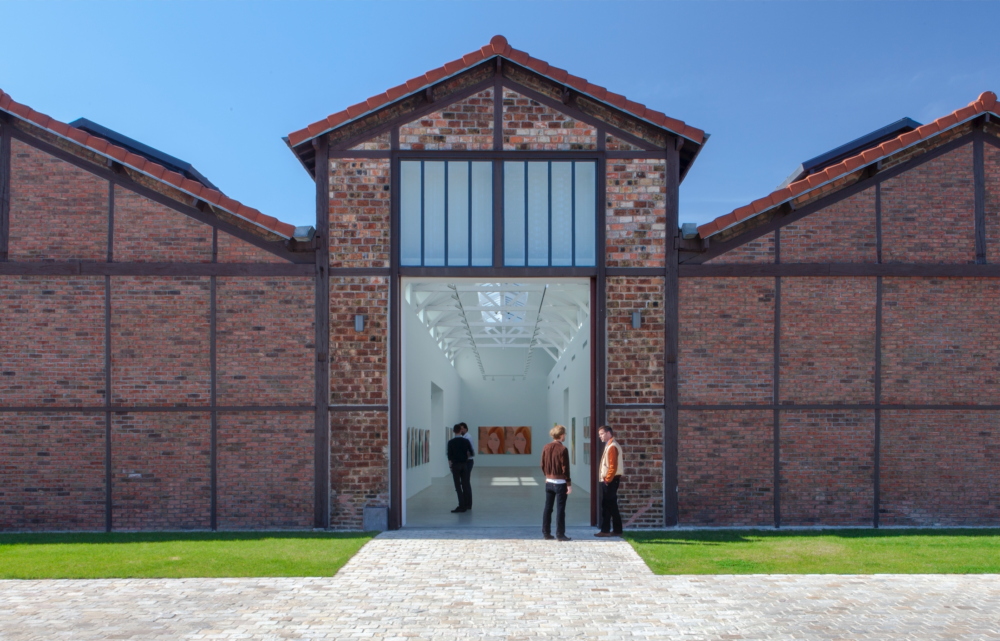 Since its founding in 1983, Galerie Thaddaeus Ropac has specialized in international contemporary art. It represents some sixty artists, including leading figures, mid-career artists and young emerging talents, as well as several renowned estates. With a staff of 80 and some 30 major solo and group exhibitions held each year in its Salzburg, Paris and Paris Pantin spaces, Galerie Thaddaeus Ropac supports and promotes the careers of some of the most influential contemporary artists. Through its catalogs and publications, written by leading art historians, poets and Nobel Prize winners such as Norman Rosenthal and Orhan Pamuk, the gallery has carefully chosen its editorial line, resulting in a vast bibliographic resource.

Since its creation in Salzburg, the gallery has had three distinct spaces, two of which are located in the Paris region. Since 1983, the Thaddaeus Ropac Gallery has been housed in the Villa Kast in Salzburg, a 19th-century mansion overlooking the picturesque Mirabell Garden in the city’s historic center. In March 2010, the gallery opened the Salzburg Halle, an additional exhibition space of more than 4,000m2 in a disused factory near the city center.

In 1990, Thaddaeus Ropac opened its first Parisian gallery in the Marais. Today, it spans four floors and has a surface area of 1,000m2 that also includes a large section devoted to drawings.

In October 2012, the most recent and ambitious project to date was completed: the redevelopment of an early 20th century boiler factory in Paris Pantin into a space dedicated to art. Its location in the northeast of the city, near the new Philharmonie de Paris, opens new perspectives for the gallery and encourages interactions and collaborations with different cultural milieus, as well as allowing for the first time to host large-scale works. With a total surface area of 5,000m2 and several buildings, 2,500m2 are dedicated to exhibitions. Since its opening, this space has also hosted side events such as performances, concerts and debates, which have expanded the artistic dimension of the gallery.

Galerie Thaddaeus Ropac represents its artists in the most important international art fairs. Active in both the primary and secondary markets, its role extends to curating exhibitions, serving as a consultant to major museums and public institutions as well as advising private and corporate collections. 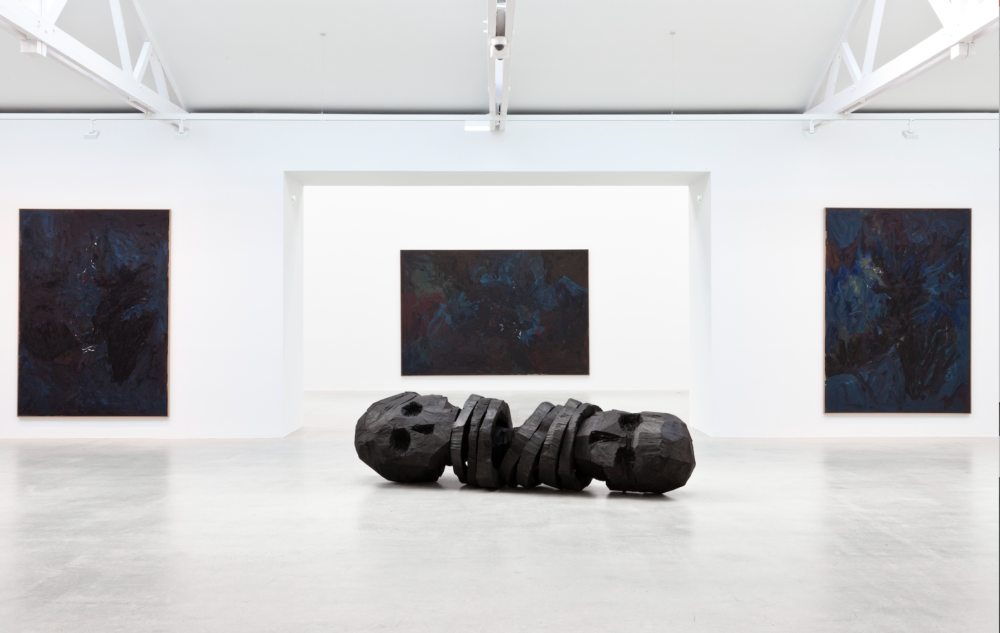 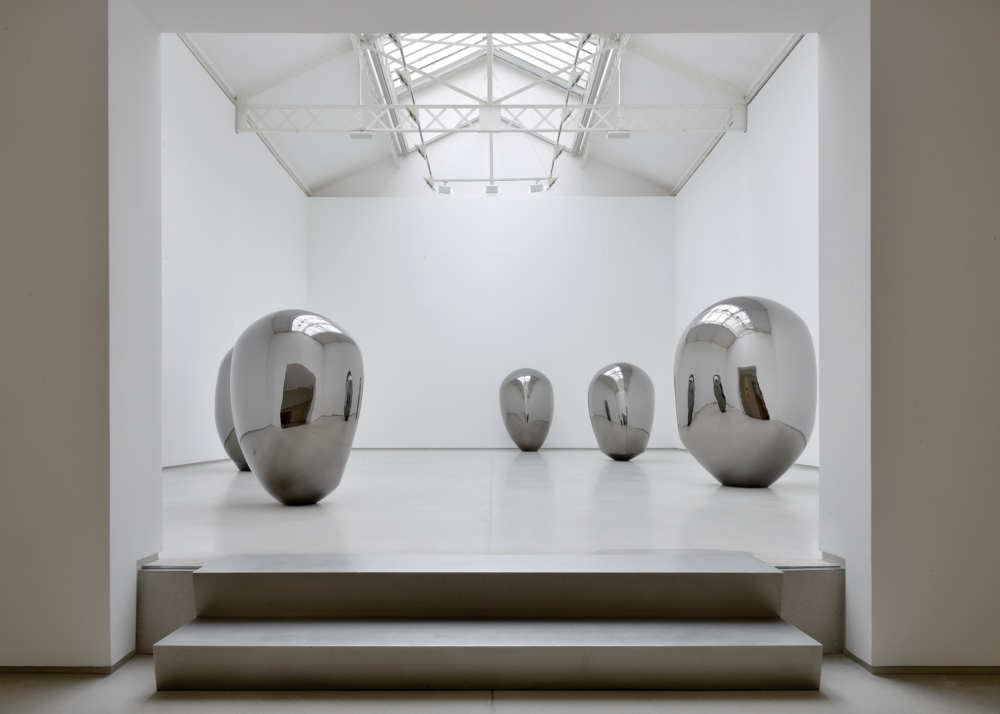